Dulwich Hamlet manager switches things up as he demands consistency

Ashley Carew and Jack Dixon were dropped to the bench last weekend after two defeats on the bounce. 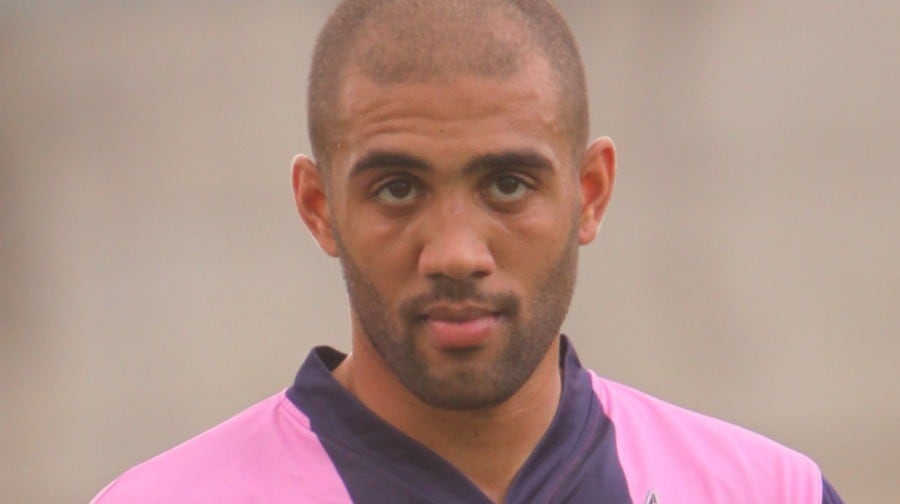 Ashley Carew started the match against Bury on the bench.

Hamlet boss Gavin Rose rang the changes against Bury Town at the weekend in order to remind his players they must consistently perform every week, whoever they face.

A win away at title chasing Margate last month had many at Champion Hill eyeing automatic promotion, but two defeats against Hampton and Richmond and Canvey Island since then means consolidating a play off spot is now more realistic.

The defeat against Canvey saw Ashley Carew and Jack Dixon start on the bench last weekend against Bury, but Rose wants all his squad to heed that they must maintain standards on the run in.

Rose said of the weekend win in Suffolk: “We are in the part of the season where you need to get the job done. We changed the team following the Canvey Island game as the performance was not what we expect.

“We felt a few players had been waiting to get into the team, due to decent form of others, but the same focus was not there against Canvey Island and some players needed a wake up a call.

“Some of the boys who came in did not do themselves much justice but they did get the result that was needed.”

Nyren Clunis looked set to play a part on Saturday but was pulled from the line-up after warming up.

The Hamlet manager told the News if he is not back in action against Lewes last night he will feature against Met Police this Saturday.

But Rose wants his players to learn from the Bury game, namely that three points have to be earned every week regardless of the league standings of Dulwich’s opposition.

He added: “The message from the Bury game is that sides at the bottom will be fighting to stay in the league, and Bury showed that on Saturday.

“Teams will have something to play for in every game now. Even those in mid-table who can’t get promoted or relegated will start to play with freedom so we have to be ready to perform in every game.”

Injured striker Dean McDonald made a welcome early return to the team from the bench against Bury, and Rose hopes he can contribute regularly until the end of the campaign.

The loan period of Whitehawk’s Serge Makofo, who scored again on Saturday, is due to come an end and Rose will be talking to the Sussex side about possibly extending the deal.