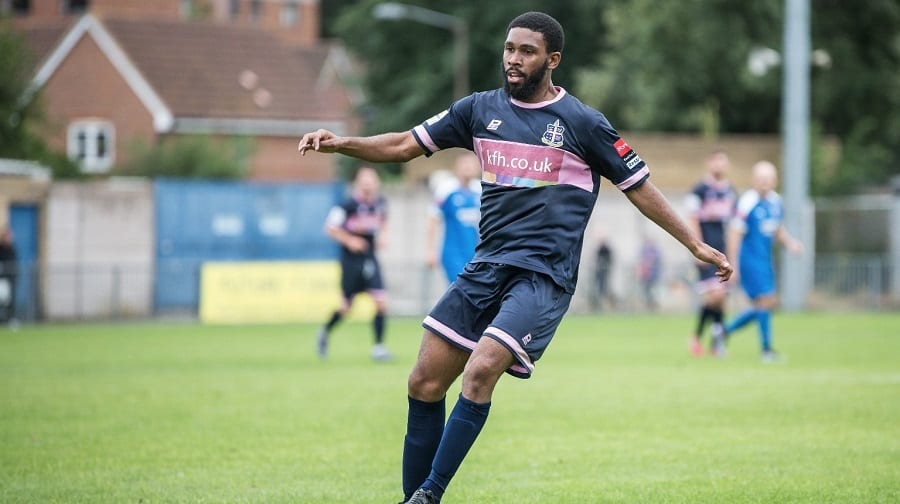 DULWICH HAMLET have confirmed that Gavin Tomlin and Daniel Pappoe have both left the National League South club.

The club said: “Obviously, Gavin will be remembered for his equalising goal against Hendon in the play-off final, but he has struggled to regain his form following the broken leg he sustained in the match at Imber Court against the Metropolitan Police last season.”

Meanwhile, Sanchez Ming, Ashley Carew, Anthony Cook and Ibrahim Kargo are all in talks with other clubs after being transfer-listed this month.