The attacker left to join Coventry City in 2018 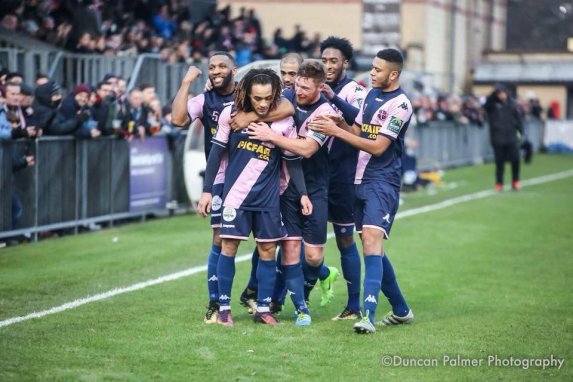 Dulwich Hamlet have confirmed the return of Reise Allassani on loan from Coventry City.

Allassani, 23, scored nineteen goals for Gavin Rose’s side in the 2017-18 season when they were promoted to National League South.

Allassani left to join the Sky Blues that summer and has since had loan spells with Ebbsfleet and Woking.

Rose told Hamlet’s official website: “We’re delighted to have Reise back in the building with us.

“He’s been unfortunate not to be given a proper opportunity at Coventry since leaving us, and we hope he’ll have another successful spell for the club.”

The deal for Allassani runs until January.