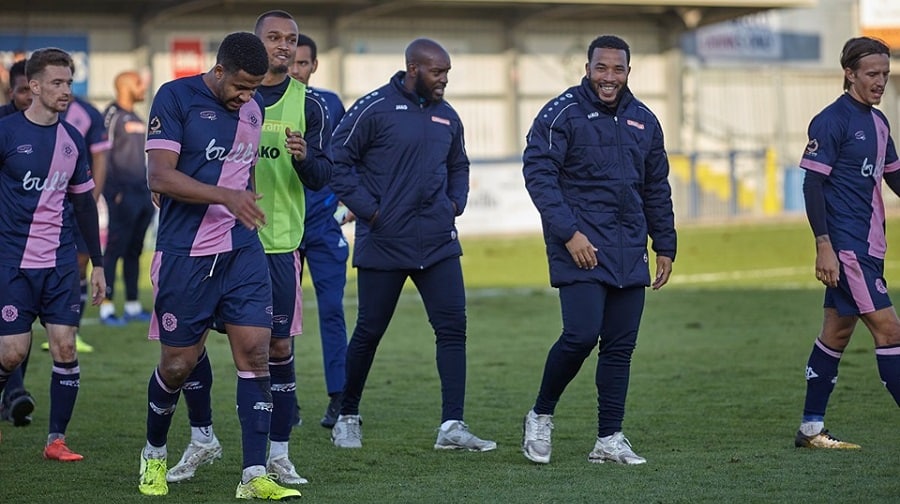 The Hamlet’s first appearance at this stage of the competition since 1998 will be shown on BBC Two on Friday, November 8 with coverage starting at 7.30pm.

Gavin Rose’s side defeated Havant & Waterlooville 2-1 last weekend and will face the League One side for a place in the second round for the first time in their history.

Dulwich Hamlet will be televised!

Our FA Cup game against @officialcufc will be broadcast live on BBC Two on Friday 8th November, kick off 7.55pm.