Dulwich Hamlet’s league form goes out with the Bath water 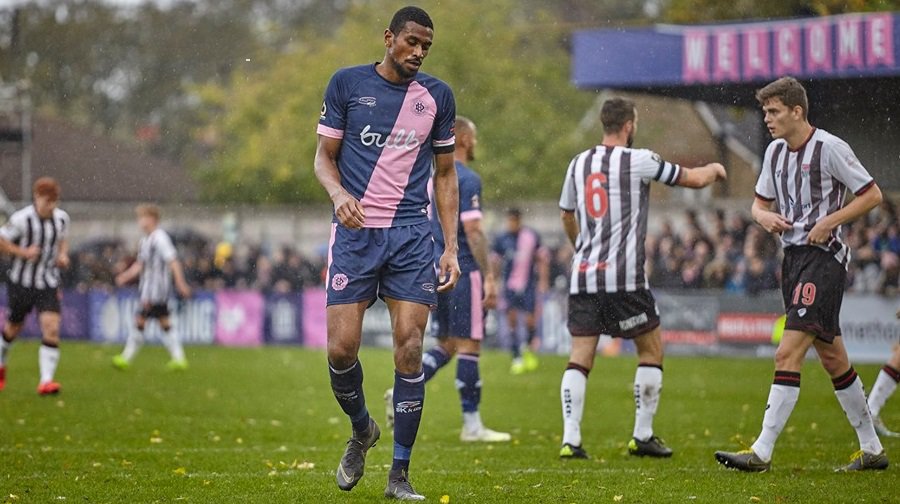 Dulwich Hamlet’s miserable league form continued as they were beaten 3-1 by Bath City at Champion Hill on Saturday.

Since their 3-0 victory at Eastbourne Borough in August that put them in the top two in National League South, Gavin Rose’s side have failed to win any of their last nine league games.

The visitors deserved their win, as they cut through the hosts to score three goals.

Noah Chivers gave Bath the lead in the 30th minute before Ade Yusuff equalised three minutes into the second half.

But that was as good as it got for the Hamlet, as Sam Pearson restored Bath’s lead before Tom Smith made sure of the points with a last-minute goal.

The result leaves Dulwich in fifteenth place in the table, just four points above the relegation zone.

The Hamlet will put their league worries aside as they prepare to take on Carlisle United on Friday night for a place in the second round of the FA Cup for the first time in their history.