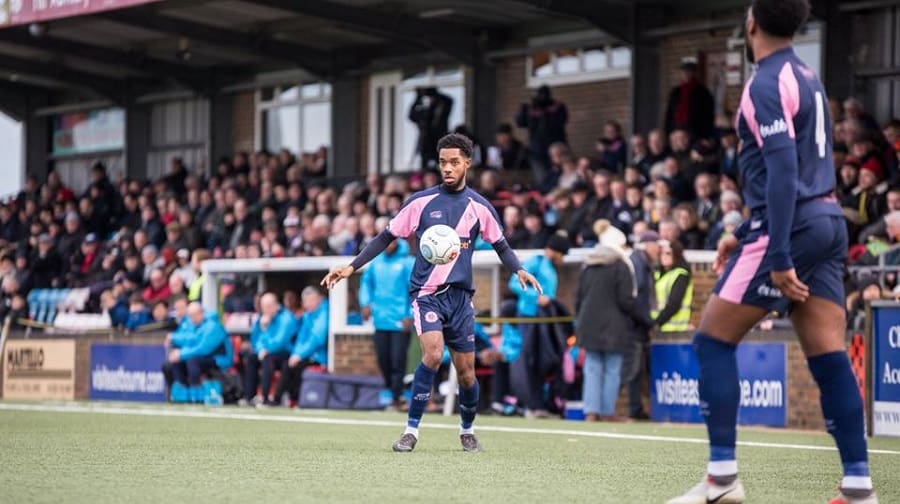 DULWICH HAMLET slumped to a fourth consecutive league defeat as they lost 2-0 at Hampton & Richmond Borough on Saturday.

Hamlet were behind in the sixth minute when Matty Wichelow scored and Chris Dickson doubled the lead just six minutes later.

Gavin Rose introduced Anthony Cook and Dipo Akinyemi in the second half but couldn’t get back into the contest.

Hamlet are seventeenth in National League South, seven points above the relegation zone.