Gavin Rose made just one change from the midweek draw with Metropolitan Police, drafting in Michael Chambers for Quade Taylor 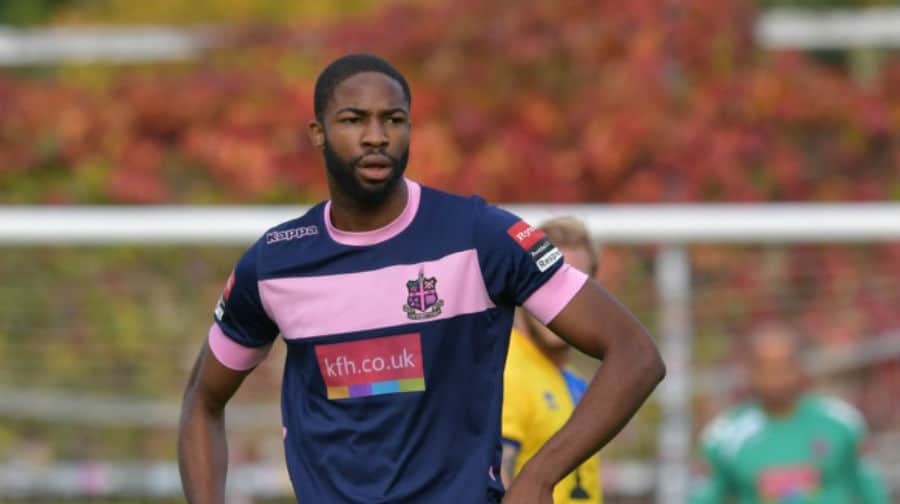 Three minutes from the end of the first half, Kenny Beaney gave away a penalty, which Joe Taylor duly dispatched past Hamlet ‘keeper Preston Edwards, but Dumaka popped up with a goal ten minutes from time to ensure a share of the spoils.

Gavin Rose made just one change from the midweek draw with Metropolitan Police, drafting in Michael Chambers for Quade Taylor.

Despite Hamlet’s early dominance, they could not edge themselves in front and subsequently fell behind shortly before the break.

The pressure, however, continued into the second half, as the visitors looked for a way back into the game.

Meanwhile on Tuesday night, Hamlet stretched their unbeaten run to eight games after a 3-1 win over Staines Town at Champion Hill.

Dumebi Dumaka put the home side ahead before Mohamed Bettamer equalised. But second-half goals from Vas Karagiannis and Nyren Clunis sealed the three points for Gavin Rose’s side to leave them in fourth place in the Isthmian League Premier Division table.