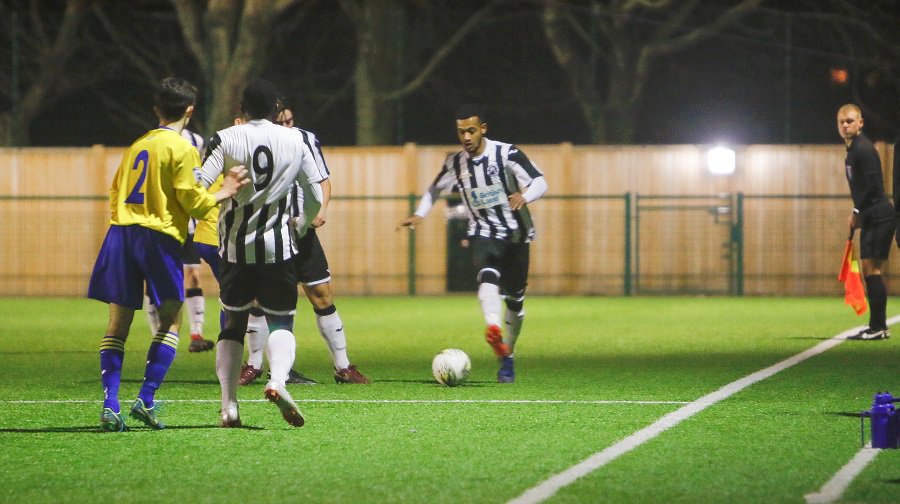 FISHER ARE aiming to climb back to the top of the SCEFL Premier Division table this Saturday – and are hoping Millwall fans can boost their attendance.

The earlier kick-off time of 2pm against Rusthall allows Lions supporters to take in some non-league action before Millwall’s FA Cup fourth-round clash against Everton at The Den at 5.30pm the same day.

Dean Harrison’s Fisher are defying expectations in their first season back in the ninth tier. They were top for two months but their involvement in cup action last weekend gave Corinthian the chance the leapfrog them, which they took to go three points clear.

Fisher have won ten of their twelve league games in Rotherhithe this season, losing just once.

Midfielder Robert Brown said: “I think the gaffer and staff get it in our heads before every home game that this is our ground, our home, and we aren’t just playing for each other on the pitch for 90 minutes, but for those who sing their heads off all around with those banners alongside us for 90 minutes.

“I also think training and playing on 3G where the ball is always moving quickly makes a massive difference and complements our style of play.”