"I'll do my best to help the club achieve its objectives next season." 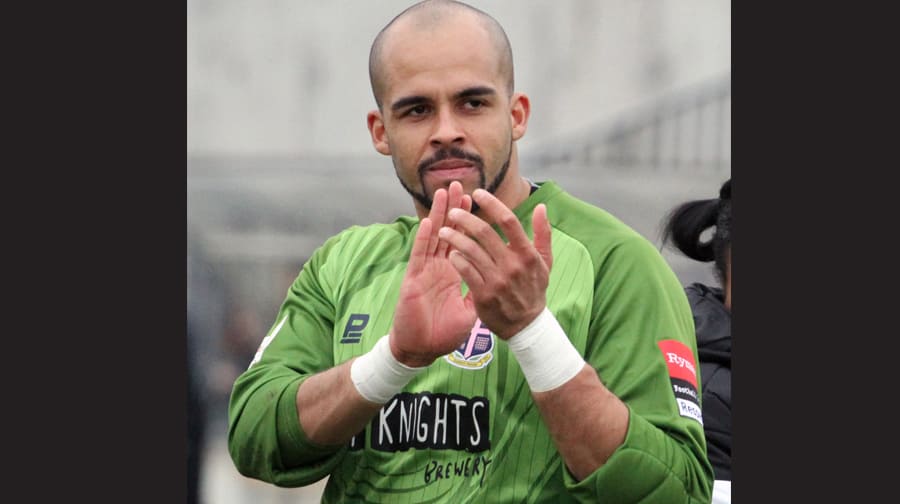 Ex-Millwall stopper Preston Edwards has signed a one year deal with Dulwich Hamlet for the upcoming season.

Edwards played the latter part of last season at Champion Hill, including the play-off final defeat against East Thurrock, but he will return to the club on a contract basis for the new campaign.

Hamlet boss Gavin Rose told the club’s website: “We’re happy to have retained the services of Preston, who signed a pre contract that will start next season once his existing contract with Ebbsfleet runs out.”

With eight of last season’s squad already off to pastures new Edwards looks set to be joined by Leonean Kargbo, a former Welling player who has played international football for Sierra Leone. The 34-year-old told BBC Sport: “I’m happy to sign for Dulwich Hamlet and I know I can still play well.

“I’ll do my best to help the club achieve its objectives next season.”

Hamlet’s planned pre-season game against Welling has now been postponed, with a view to being arranged, and instead the Pink and Blues will play a home fixture against Norwich City on July 12. Dulwich’s pre-season gets underway on July 9 when they take on Bromley at Champion Hill.

For more details, and the latest Hamlet news, visit www.pitchero.com/clubs/dulwichhamlet/.