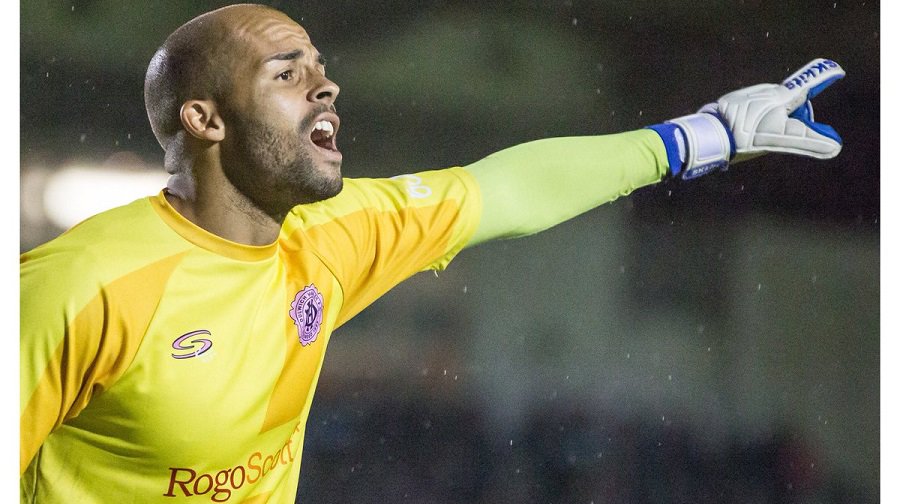 Gavin Rose’s Hamlet went in front in the 19th minute through Dipo Akinyemi’s strike as they looked for a fourth successive league win.

But, just before the break, Dartford equalised through Philpot, with Hamlet players expecting the referee’s whistle for handball.

Worse was to follow an hour in. Philpot intercepted a pass, and Hamlet stopper Preston Edwards appeared to get a touch on the ball, but the referee whistled for a penalty after the former Lions forward hit the deck.

Hamlet’s Ashley Carew saw a late free-kick saved, as the away side unjustly went home with nothing.