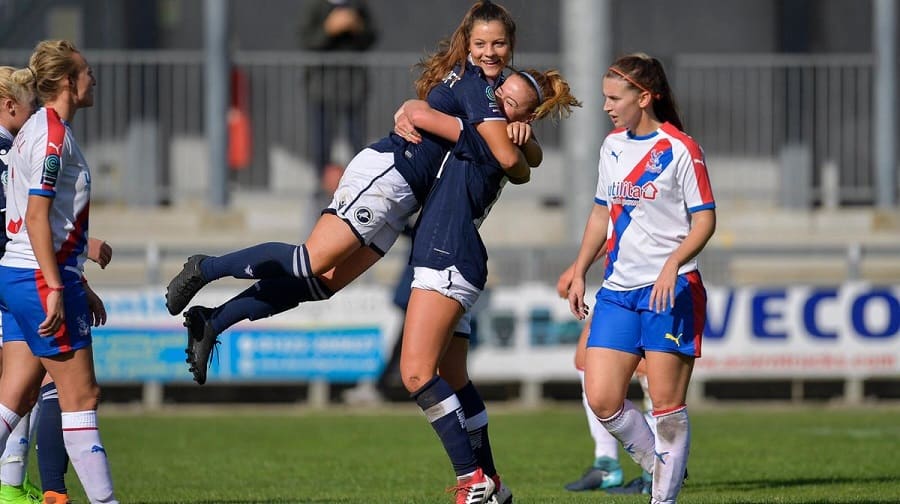 MILLWALL LIONESSES are set to confirm the appointment of Colin Reid as their new manager as they plot their route back up the pyramid of women’s football.

News understands that Reid will be joined by Nick Farrell, who was the Lionesses’ Development Squad coach last season.

There has been little official indication of the future of the club, other than that they will be run by the Millwall Community Trust.

The new-look Lionesses will also return to St Paul’s in Rotherhithe after a season playing at Dartford’s Princes Park.

After the conclusion of that campaign, the Lionesses’ management announced they were ending their affiliation with Millwall FC and forming a new club, the London City Lionesses.

The LCL have secured a place in the Women’s Championship, with the new Millwall Lionesses side targeting a spot in the fifth tier, News has been told.

Reid is an A-Licenced qualified coach with a wealth of experience in men’s academies. He has worked at West Ham, Tottenham Hotspur and Charlton Athletic, coaching players such as Peter Crouch, Jermain Defoe, Mark Noble and James Tomkins.

Reid will be assisted by Farrell, who has worked with the Dartford Academy Development Phase side.

The future of the LCL is unclear. News has asked for an interview with last season’s Lionesses director of football, Pedro Martinez Losa. Last week, Martinez Losa was confirmed as the new head coach of French Division 1 Feminine side Bordeaux.