Stansfeld/Eltham Palace's game at Crockenhill last Saturday was postponed, but not for conventional reasons - a film crew who had hired the ground overran on filming, causing the match to be cancelled.

Stansfeld’s new first team, meanwhile, were sent crashing out of the Kent Reliance Intermediate Challenge Shield, losing 7-1 at Long Lane after being reduced to 10 men in the first half, with George Walters seeing red.

The flashpoint came with the score already 2-0 to the home side. The goals continued to flow, but Dominic Karmali did manage to get Stansfeld on the score-sheet with a consolation.

The club were the holders of the trophy after last season’s first team won the cup with a 4-0 win over local rivals Metrogas in the final, but will now have to look down other routes for silverware.

The reserve team moved up to sixth position in the table after recording a 3-2 win at home to Lewisham Athletic. Goals from Peter Tarrant, Ben Holland and a Billy Jolley penalty gave Stansfeld all 3 points. 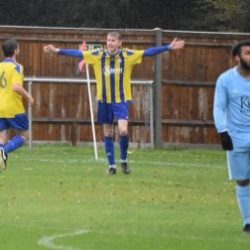 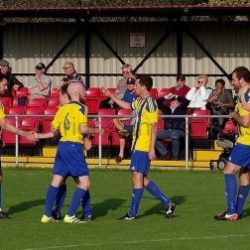 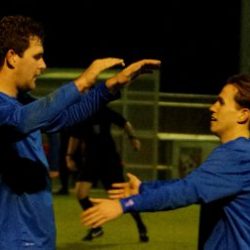 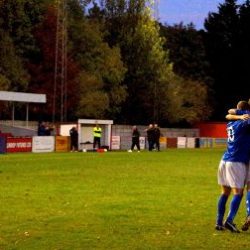