Lions will be a big test for Fisher this weekend 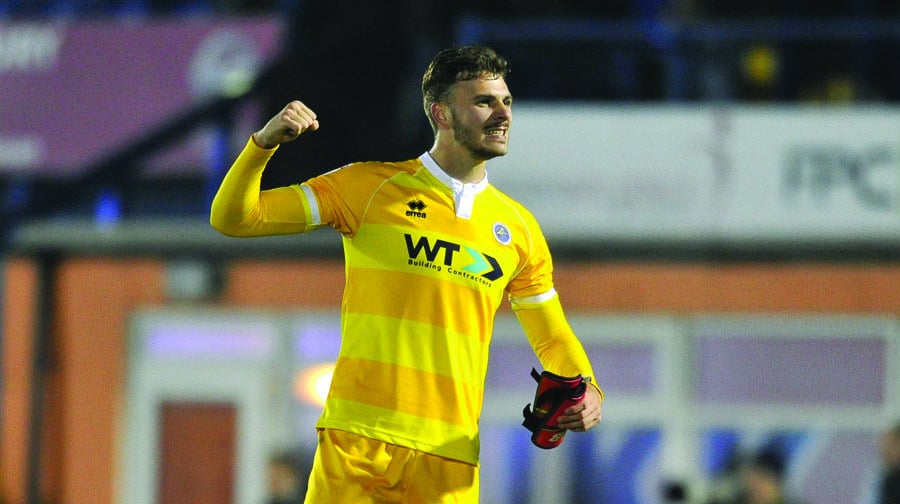 MILLWALL COACH Adam Barrett will take charge of a Millwall XI side to face Fisher at St Paul’s this weekend.

With Millwall’s first-team squad at Dartford on the same day, the Lions could field youngsters including Harry Smith (left) – who last season scored on his debut in the league, FA Cup and EFL Trophy after his move from non-league football. A number of other players likely to feature made their senior first-team debuts for Millwall last season.

Paul Rooney, Kris Twardek, Christian Mbulu and Noah Chesmain could be in the Millwall squad and they will hope to give Barrett reason to send positive reports to senior boss Neil Harris.

The fixture is the first in Fisher’s pre-season schedule as they prepare for the 2017-18 Southern Counties East Football League Division One campaign. Dean Harrison’s side also have home games against Cray Wanderers (July 15), Walton Casuals (July 18) and West Didsbury & Chorlton (July 29). The match against Millwall will kick off in Rotherhithe at 3pm on Saturday.