A roller coaster weekend of action saw Fisher FC blow a three goal lead at home before falling to defeat away at Beckenham Town on Monday. 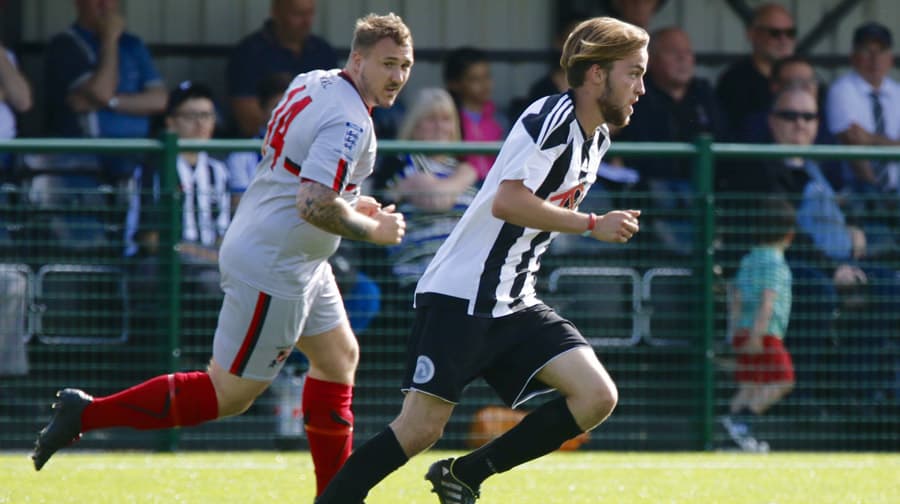 On Saturday Fisher looked set to taste victory for the first time at their new home of St Paul’s Sports Ground.

That was because at half time against Corinthian they found themselves three goals up thanks to efforts from Trey Williams, Scott Wason and Tyrell McMeod-Bentley.

But in the second period they fell away and the visitors managed to bag a point thanks to a trio of goals from Mike Hagan, Conor Johnson and a final minute equaliser from Josh James.

Fisher boss Gary Abbott told the club website: “I’ve got to say in the first half the boys worked so hard to stop them playing and we justly got our rewards.

“We played some great football, lots of positive movement and scoring three goals. They got out there and played the way we want to, moving the ball and working hard, which paid of.

“At half-time I just said go out and do exactly the same, but to work that hard for 90 minutes, no one can do that. We kept the intensity up for the first 25 minutes, but then they scored their first goal.”

Just two days later the Rotherhithe club made the short trip to Beckenham Town but they came away with no points.

Frankie Warren and Jamie Humphris got the goals that means the Fish are still seeking their first league win of the campaign after four games, although the Beckenham defeat was their their first loss of the season.