Fisher bounce back with two wins over Lydd and Snodland

Fisher bounced back from their 6-1 hammering at Crowborough with two consecutive high-scoring wins in a week. 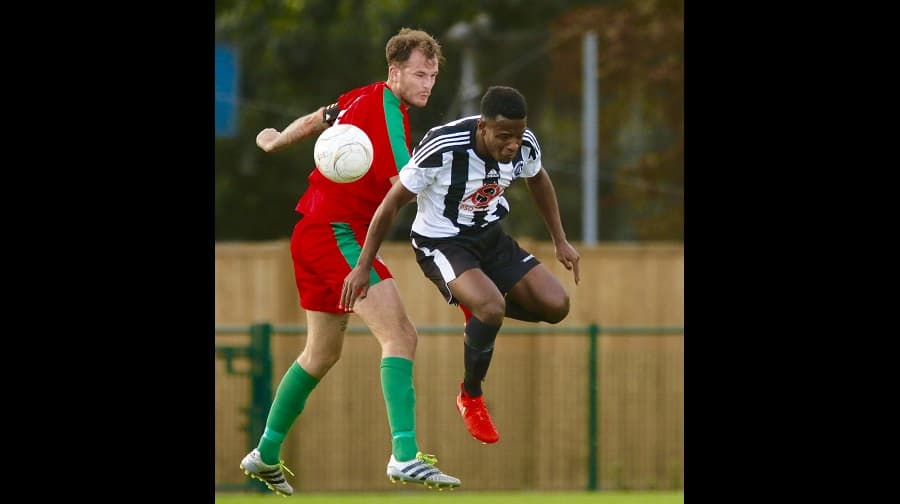 Manager Gary Abbott was forced to issue an apology to the fans following the heavy defeat, but his side responded in the best way possible, with back-to-back cup victories.

Firstly, a safe passage into the next round of the Macron SCEFL Challenge Cup was assured with a comfortable 4-0 win over Snodland Town. Tyrell McLeod-Bentley and Mickandros Mackagou eased the Fish into a 2-0 half-time lead, before an own goal and an Antwon McKenzie strike late on in the second half added a gloss to the score-line.

That victory was followed up by 5-2 Kent Reliance Senior Trophy win over Lydd Town on Saturday afternoon.

The sides went in level at half-time, courtesy of strikes from Trey Williams for Fisher and James Everitt for Lydd, along with an own-goal-a-piece, but the hosts took the game by the scruff of the neck in the second period, securing the win through Scott Wason’s 49th minute strike and a further two goals from Williams, completing his hat-trick in the 72nd and 88th minutes.

In contrast to last week, Abbott was full of praise for certain individuals, as well as again mentioning the Fisher fathful.

He said: “Spencer Forte and Joel Mensah in the middle of the park have done really well again. We’ve seen Alfie Roche come in and do a job at right back, with young Darius moving to left back. Scott Wason and Joe Wadman at the back looked shaky in first half, but grew into the game and looked much better in second half, with Scott scoring with a great strike.

“We had some great chances to finish them off with Trey scoring a hat-trick but he could have had six!

On the subject of the fans, the manager added: “They don’t stop singing. What a great bunch to have behind us, also after letting six goals in last week with a disappointing and embarrassing second half.”

Southwark NewsSportFisher bounce back with two wins over Lydd and Snodland