Fisher FC look to the future with recruitment drive

Fisher looking for next generation of young stars 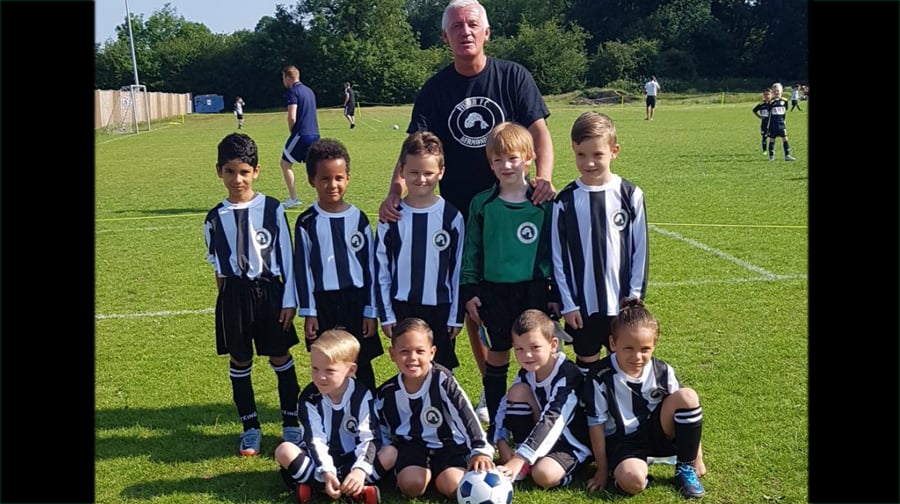 FISHER’S RECRUITMENT drive for the next generation of young stars continues to go from strength to strength after their involvement in competitive games of Mini Soccer for the first time.

Fisher are close to being able to field two squads at under-7 and under-8 level after training for the youngsters started in mid-May. Last week, a team of budding young talent took part in the Glebe FC Summer Tournament.

Although they didn’t win, some of the kids – who were aged between five and eight – were playing competitive football for the first time as they made their debuts in the famous black-and-white strip.

The club said: “Everyone at Fisher FC welcomes the new squads, and looks forward to seeing the youngsters and their families becoming part of the Fisher Family as we continue to develop as a community club.”

For further details on their youth teams you can contact our Director of Youth Development, Chris Hiscock, via fisher.youthdevelopment@mail.com

Southwark NewsSportFisher FC look to the future with recruitment drive