Fisher’s weekend defeat at the hand of Tunbridge Wells has been labelled ‘frustrating’ by gaffer Gary Abbott. 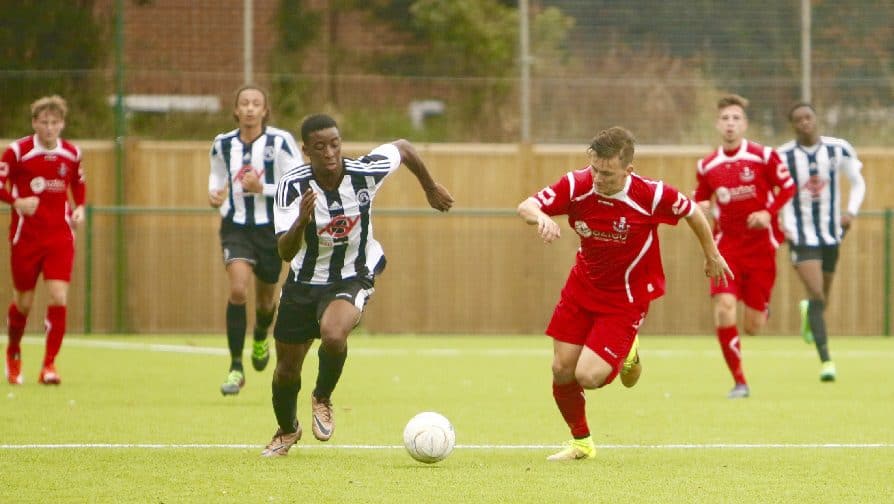 Both sides are currently at the wrong end of the Premier Division of the Southern Counties East Football League, but it was Wells who took the points at the weekend, their first league win of the season.

Goals from Tom Bryant, Ryan Crandley and Ollie Bankole were enough for the Kent side to claim victory, with Montell Agyemang netting Fisher’s solitary effort.

Speaking to the club’s website post match Abbott said: “It was the most frustrating game of the season so far.

“They started better than us and got the first goal, but beyond that first ten minutes we were right in there.

“Their goals have come from us giving the ball away or not marking at set pieces, which are things we should be getting right.

“We had 80 per cent of the possession but didn’t do anywhere near well enough in either box.”

But the Fisher boss is adamant he won’t amend his philosophy to get points. He added: “People say we play too much but I’m not going to change the style for anyone.

“I’ve got the players to do that and will carry on that way; I don’t want my team to smash the ball around like a number of other teams in this league.

“I’ve just got to get the right players in now and work with them, I will get it right.”

Fisher were back in action at St Paul’s Sports Ground on Tuesday night when they took on Cray Valley at their new Rotherhithe home. The game ended 3-0 to the visitors with Aaron Jeffrey, Denzil Gayle and Leigh Bremner netting the goals that enabled Gray to take all three