Fisher boss Gary Abbott issued an apology to the fans in the wake of Saturday's 6-1 defeat at Crowborough. 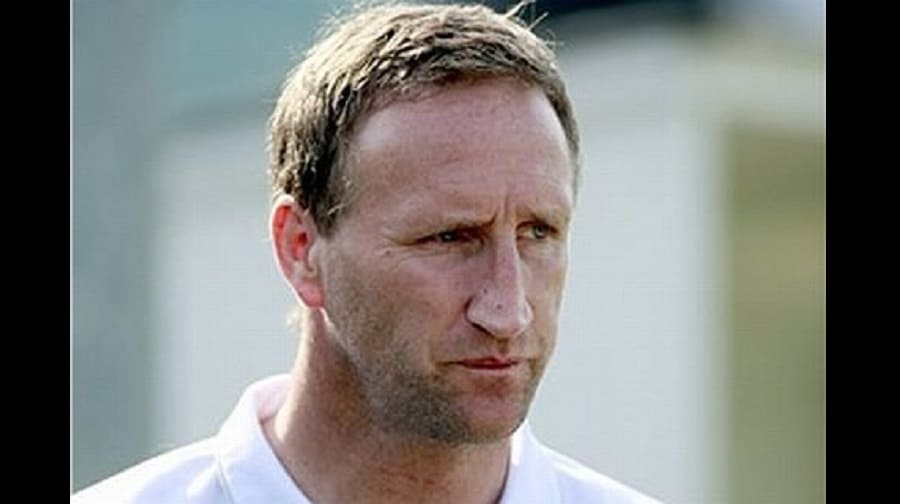 The Fish took the lead at the home of their high-flying opponents in just the fourth minute through Trey Williams and despite going in at half-time level, the hosts added five unanswered goals in the second half, sending the club to the foot of the SCEFL Premier Division table.

Abbott didn’t hold back in his post-match assessment of his players, labelling the final 45 minutes an “embarrassment.”

He said: “We stopped working hard in the second 45 – if you do that, you won’t get anything out of the game.

“I’ve got to say I was embarrassed by the second half display. I want to apologise to the supporters that travelled today for our display; it wasn’t anywhere close to what they deserve.

“I will still give 100% to sorting this out, as always, to turn this round. I don’t like making excuses, but some players have to look at themselves and take responsibility and give their all for this great club.”

Despite the scathing analysis, the manager was pleased with his sides performance in the first half.

“We went ahead with a very well worked goal,” Abbott said. “There was four or five bits of lovely one-and-two-touch passing and another good finish from Trey.

“Ten minutes later, Alfie Roche had a great chance to put a ball through for Trey to go one-on-one with their centre half – every Fisher fan would put money on Trey scoring to make it 2-0.

“Not long after that, Trey goes through again and a with a great shot, forces a good stop from their goalkeeper. Roche also had a chance which went just over the bar.”

The Fish now take a break from the league, as SCEFL Division One side Snodland Town visit in the Macron SCEFL Challenge Cup on Tuesday evening, before fellow Division One side Lydd Town travel to St Paul’s in the Kent Reliance Senior Trophy on Saturday.