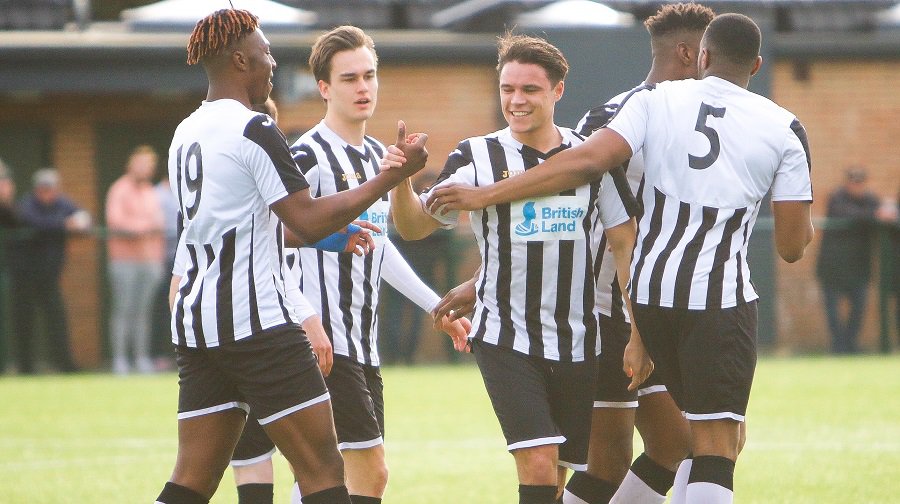 FISHER SAY they have received “a large number of applications” for the managerial role vacated by Dean Harrison at the end of last season.

Harrison departed after guiding Fisher to third place in their first season back in the SCEFL Premier Division.

The Rotherhithe club revealed there has been an increase in turnover in the last two seasons and they are no longer losing money.

Fisher are close to confirming their next boss.

“The club has received a large number of applications for the vacant managerial role, and is in the process of finalising its shortlist and arranging interviews with candidates,” Fisher said in a statement. “We hope to be in a position to have positive news to report at the club’s AGM…[which] will take place on Wednesday, June 12 at St Paul’s and will get under way at 7pm.

“Off the pitch, too, the club has been moving in the right direction: turnover has grown significantly in each of the last two seasons, and the club is finally no longer loss-making. As a fan-owned club, we are absolutely committed to being run sustainably and to growing organically. The club will continue to spend only what it generates, and we think this is the best way of ensuring that there is still a Fisher FC in five years, ten years and beyond.

“A reminder also that, as a fan-owned, volunteer-run club, we are always on the look-out for more help. All offers are gratefully received, but in particular we are on the look-out for people willing to help out as turnstile operators, stewards or behind the bar in the clubhouse. Please get in touch by email, on Twitter or on Facebook – all our contact details are on the website.

“Finally, we’d like to thank all Fisher fans for their continued loyal support. Average attendances have been increasing steadily over the last three years as the club grows into its now not-so-new home, and that is great to see.

“We look forward to welcoming you all down to St Paul’s next season – and don’t be shy to bring a friend.”