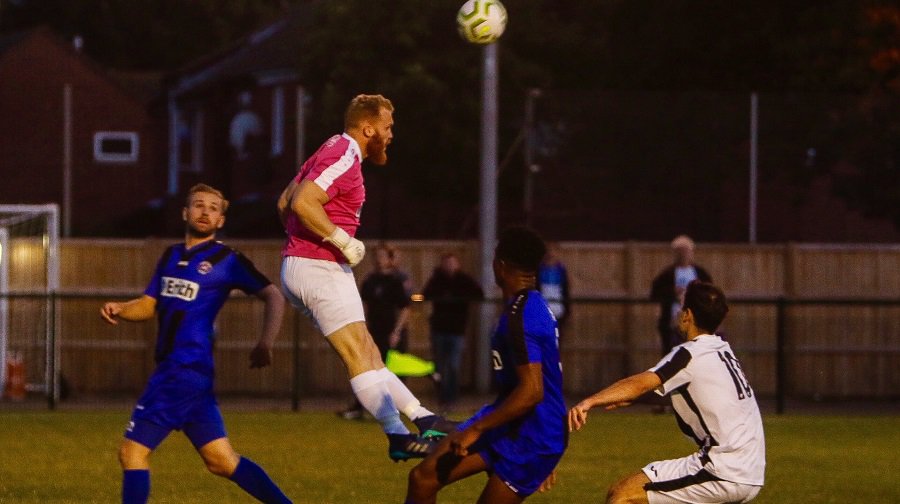 Fisher have issued a statement apologising to fans following the abandonment of their league clash with Erith Town on Tuesday night due to floodlight failure.

Fisher have contacted the Southern Counties East Football League to find out what repercussions the club could suffer.

St Paul’s in Rotherhithe is managed by the Millwall Community Trust. There were also problems last season with floodlights which could have seen games called off and fines imposed.

The game was goalless when it was abandoned.

The statement said: “Fisher FC would like to apologise to everyone in attendance at St Paul’s [Tuesday] night for the half-time abandonment due to floodlight failure of the SCEFL Premier Division fixture against Erith Town.

“Fisher FC is currently the tenant at St Paul’s. The club first notified the managing agent of the ground, Millwall Community Trust, of issues with some of the floodlights a number of months ago, and has followed up on a regular basis. While some of the floodlights have been repaired, it was clear [Tuesday] that others, and in particular the lights by the dugouts, no longer function at all. The club has followed up with Millwall Community Trust once more as a matter of urgency.

“The club has also contacted SCEFL with regard to the abandonment. We do not yet know what the consequences will be for last night’s match. However, in the event that the match is rescheduled, Fisher FC will offer everyone who was in attendance last night free entry to the rearranged fixture.

“We will provide a further update when we have more information to share.”