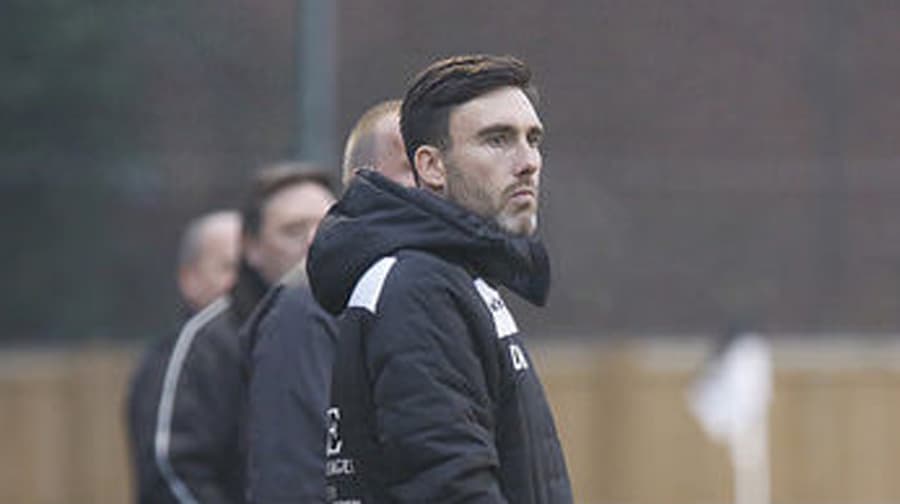 Fisher’s good form continued last weekend as they battled to a goalless draw with Rochester United.

The result takes the Fish level with Beckenham Town at the bottom of the SCEFL Premier Division table – however, Town are two goals better off than their close rivals.

In a game to forget, Fisher boss Dean Harrison was full of praise for his players.

He told the official website: “It was a very good point for us on a pitch that didn’t suit our style at all. The lads adapted to the conditions and battled hard for 90 minutes.

“Its not a game to pick out individual performances, but one to praise the team as a whole. This was definitely one of those matches where, if just one player had not put the work rate in, we’d have come away with nothing.

“We’re happy with another clean sheet, which was down to some solid defending, but still feel we need to be more clinical in front of goal when the chances arise.”

*The last edition of the  News saw Beckenham Town manager Billy Walton seething with the manner of their 2-0 defeat to Fisher on December 27. An oversight meant that credit was not given to Kentish Footie for these quotes.