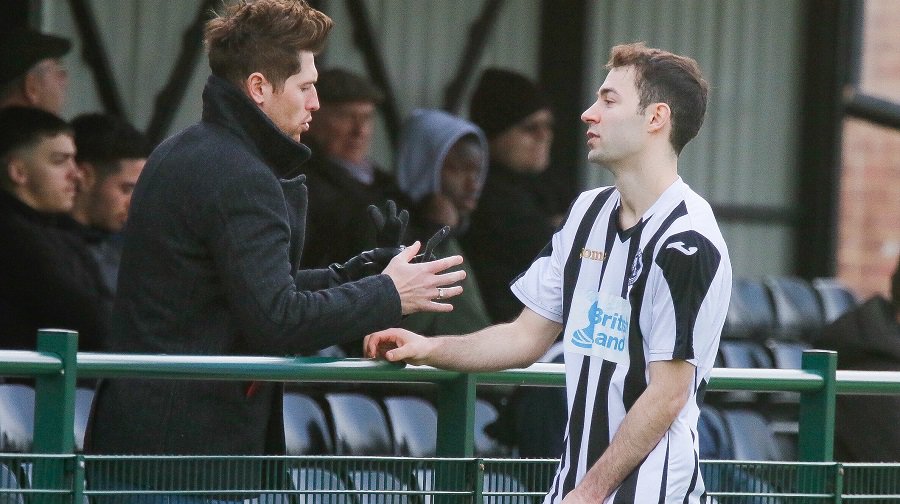 FISHER’S PROMOTION hopes were dealt a real blow as their 0-0 draw at home to AFC Croydon left them six points off Corinthian in first with three games left in the SCEFL Premier Division table.

Dean Harrison’s side stretched their unbeaten record to seven games but it doesn’t look like it’s going to be enough with Fisher in third and only one promotion place.

It was the successive defeats to Corinthian and second-place Cray Valley before that run that ultimately look decisive.

Fisher look like they are now in a battel to finish third, as they are four points off Cray Valley and two ahead of Chatham Town.

The Rotherhithe outfit can still finish top, but they require maximum points and have to hope for major collapses from the two sides above them.

The Fish go to K Sports this Friday, and then will have the chance to cut the gap to the leaders when they host them at St Paul’s on Bank Holiday Monday. Both games kick off at 3pm.

Fisher end their season with a trip to Chatham on April 27.