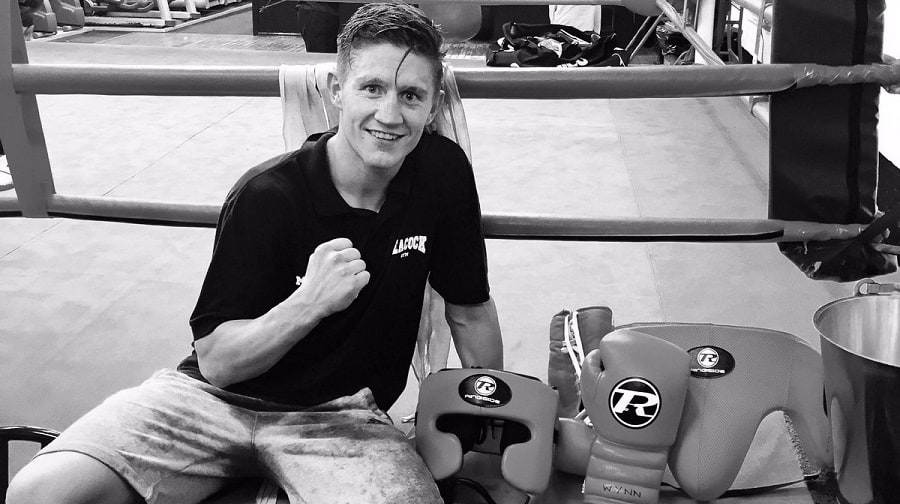 Fisher Football Club held a collection for Charlie Wynn last weekend as they progressed to the second round of the FA Vase.

Luke With gave the hosts the lead against Greenwich in the 20th minute and two second-half goals from Billy Brown sealed their passage through.

Wynn took ill during a six-round sparring session in March 2018 and it was later discovered he had suffered a large bleed on the brain.

He was taken to Kings College Hospital where he had life-saving surgery. Wynn remained in hospital for ten weeks in a minimally conscious state, before he was moved the following May to the Royal Hospital for Neuro-Disability in Putney.

Wynn had struck a sponsorship deal with Millwall Supporters’ Club five months before he suffered his injury.

He is now at home as he continues his fight.

In their match programme, Fisher said: “A fundraising campaign has raised thousands of pounds for Charlie’s treatment, as the rehabilitation, the extra physiotherapy, speech therapy and occupational therapy are not funded by the NHS.

“Other costs that need to be covered are alterations to Charlie’s home.”

You can contribute to his fund by clicking through here: https://www.gofundme.com/f/charlie-wynn