The Rotherhithe club host Beckenham at St Paul's this Saturday 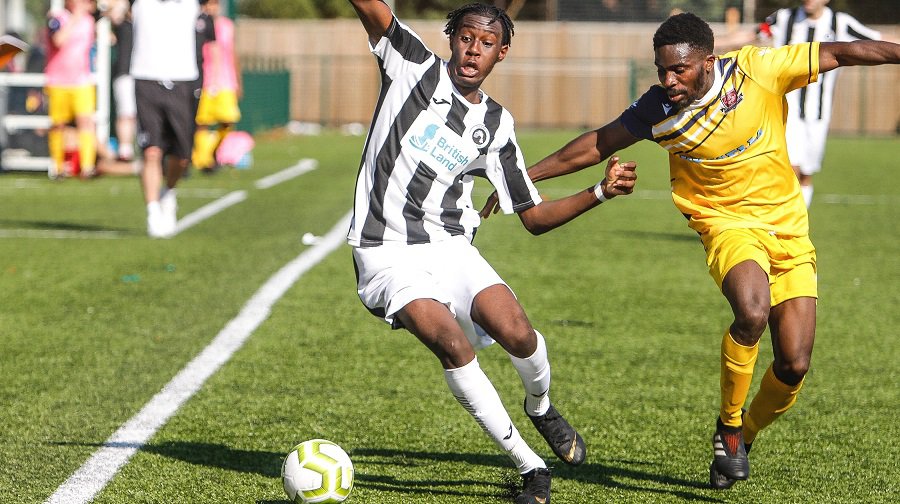 Fisher slumped to a fourth consecutive defeat as they lost 4-1 to Canterbury City in the SCEFL Premier Division last Saturday.

Allan Fenn’s side took the lead through Billy Brown, but were 2-1 down at half-time after goals from Liam King and Dean Grant.

A Charlie Dickens brace in the second half confirmed the points for the hosts.

The defeat followed a 3-1 home loss against AFC Croydon Athletic the previous weekend. After that game, Fenn posted an angry message on Twitter referring to some of his squad attending the Notting Hill Carnival.

“Found out that half the lads went on the piss at the weekend,” Fenn wrote, addressing Fisher fans.

“Furious…I can handle defeat but when everyone has worked so hard to get ready for today, for those who let us down is gutting.

“You lot, us, we deserve better then to let Sunday morning attitudes let us down

“Big changes coming up. I’ve been taken for a mug and it ain’t ever happening again.”

Fisher host Beckenham in the league at St Paul’s this Saturday. Kick-off is 3pm.