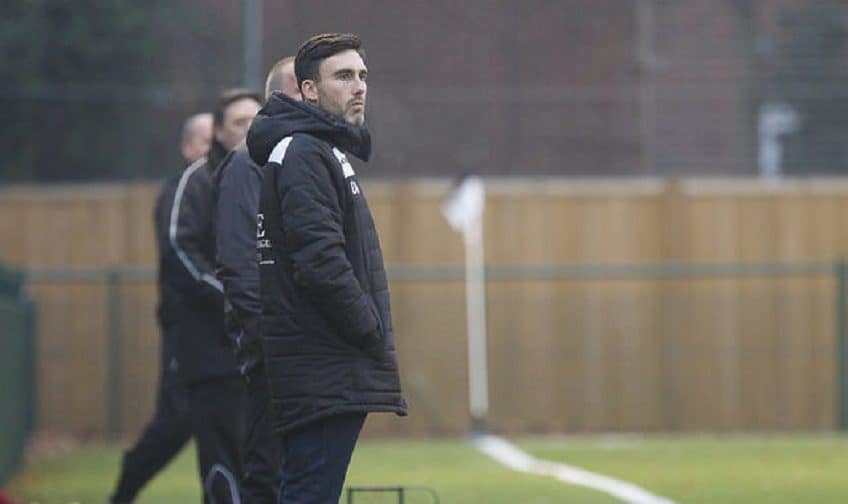 Fisher’s seven-game unbeaten run came to an end after they blew a 2-1 lead to lose 4-2 at home to Bridon Ropes on Tuesday night.

Joe Hall put the visitors in front at St Paul’s before Trey Small equalised on the stroke of half-time.

Ten minutes after the break, Harry Draper put Dean Harrison’s side in control when he made it 2-1.

Fisher looked like they would get a third as they pressed forward, but were shocked when Hall made it 2-2 in the 65th minute, before he completed his hat-trick ten minutes from time.

On Saturday, Leonard Goring gave Fisher the lead at Lydd Town and things got worse for the hosts when Ryan Smith was sent off.

Goring made it 2-0 in the 85th minute before Lydd pulled one back through Gary Lockyer.

Fisher sealed the points in the 93rd minute through Paulo Facchinetti to lift Fisher up to seventh in the SCEFL First Division table. Tuesday’s defeat, however, dropped them to ninth.

Meanwhile, Fisher under-7s were in action at a Marathon Grounds opening-day tournament.

They got off to an impressive start winning 5-3 in their first ever competitive game after a brace each from Anton Sinclair and Tommy Pavey, and Tommy Burridge’s strike.

Fisher narrowly lost their second game of the competition.