Foakes on song as Surrey progress

Oval side reach the quarter finals 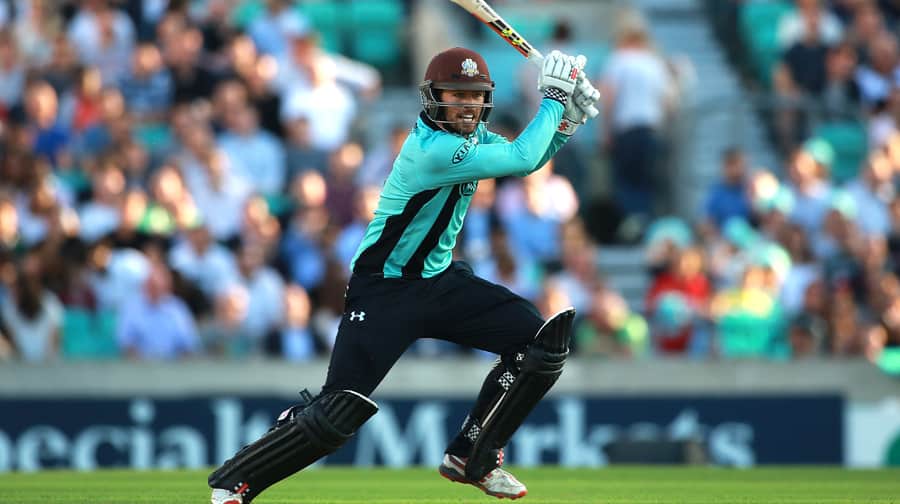 Ben Foakes bagged the vital runs that ensured Surrey made it to the quarter finals of the Royal London One Day Cup.

The wicketkeeper scored 45 runs in a rain affected contest against Middlesex that helped Surrey reach a victory target of 102 from sixteen overs with four balls to spare.

That win ensured the Kia Oval side grabbed the final qualification berth from the south group of the tournament and make it to the last eight of the competition.

In the knock out section of the competition Surrey will take on the north group winners Northants at the County Ground on August 18.

In the County Championship Surrey were forced to settle for a draw against London neighbours Middlesex thanks largely to the home sides George Bailey.

The former Aussie skipper hit 110 not out in the Lord’s side second innings as the home team repelled the best efforts of the Surrey bowling line up.

Whilst they picked up their first win of the competition against the Yorkshire Diamonds they also suffered their second defeat, a six wicket reverse against the Western Storm.