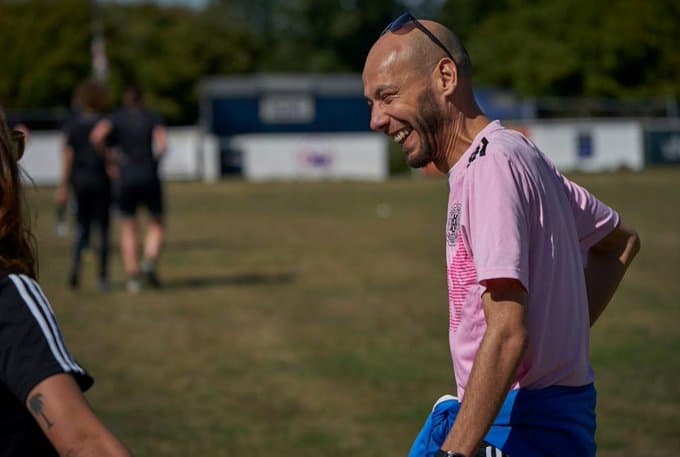 Farouk Menia, the former coach of Dulwich Hamlet Women who passed away last year, was honoured at the FA and McDonald’s Grassroots Football Awards 2020 on Tuesday night.

The posthumous award was given to the volunteer who made a huge contribution to women’s football.

Among a number of national winners at the virtual awards ceremony, Menia was crowned the 2020 Grassroots Coach of the Year for Adult Teams.

Soon after arriving in the UK, Menia became the coach of AFC Phoenix, a women’s team that would eventually merge with Dulwich Hamlet during his seven-year tenure.

Menia was renowned for his passion and qualities as a coach, and his impact and effect on the team culture was huge and immediate.

He brought the players together not only as a team, but as an extended family.

On a tiny budget, the team thrived against big clubs including QPR Ladies and Fulham Women, succeeding thanks to Menia’s dedication and coaching abilities.

Despite having cancer for a number of years, he continued to coach and encourage his players, often in the rain and freezing cold.

Sadly, just prior to lockdown and in the middle of the season, Menia passed away.

He is remembered at Dulwich for everything he gave to his club. 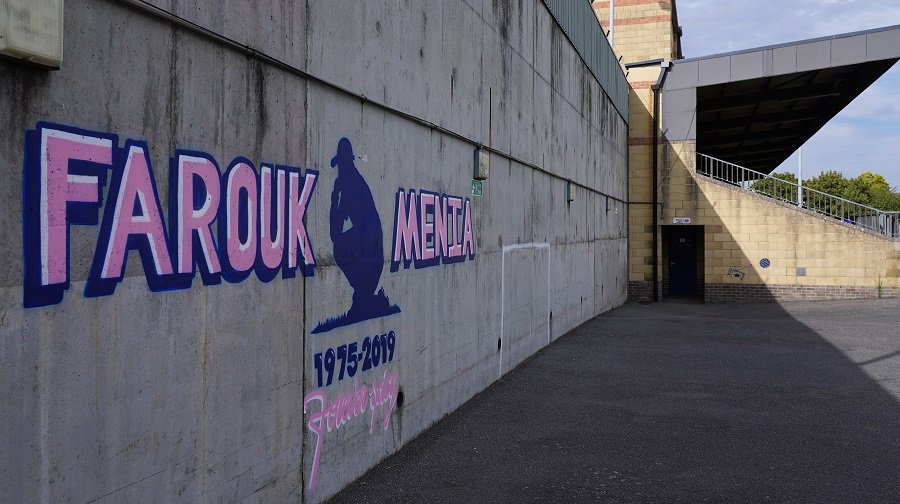 Local McDonald’s franchisee Terry Eagle, who is an avid supporter of grassroots football in south-east London, said: “I’m so pleased we are still able to come together and recognise the work of Farouk Menia within the grassroots football community in London.

“Farouk’s selfless commitment is evident and his story really highlights the difference volunteers make to our community.

“I’m sure the club misses him greatly and I wish the team every success in continuing his legacy when grassroots football returns in the coming weeks.”

The FA & McDonald’s Grassroots Football Awards celebrate the efforts of volunteers across England who go the extra mile to support their local communities.

Normally, the winners are presented with their awards at a ceremony held at Wembley Stadium, before being guests of honour at the curtain raiser for the football season – the Community Shield.

Although this was not possible for the class of 2020 due to the pandemic, there were still some stellar names involved, including World Cup winner Sir Geoff Hurst, Martin Keown, Casey Stoney and England manager Gareth Southgate.

Having worked with The FA for the past nineteen years, McDonald’s is the longest-standing supporter of grassroots football in the UK.

Throughout this time, it has championed the work of volunteers who invest countless hours of time to deliver safe, enjoyable football.

Nominations are now open for the 2021 FA & McDonald’s Grassroots Football Awards. To nominate a grassroots hero, go to: www.mcdonalds.co.uk/awards.