Darts are back in town 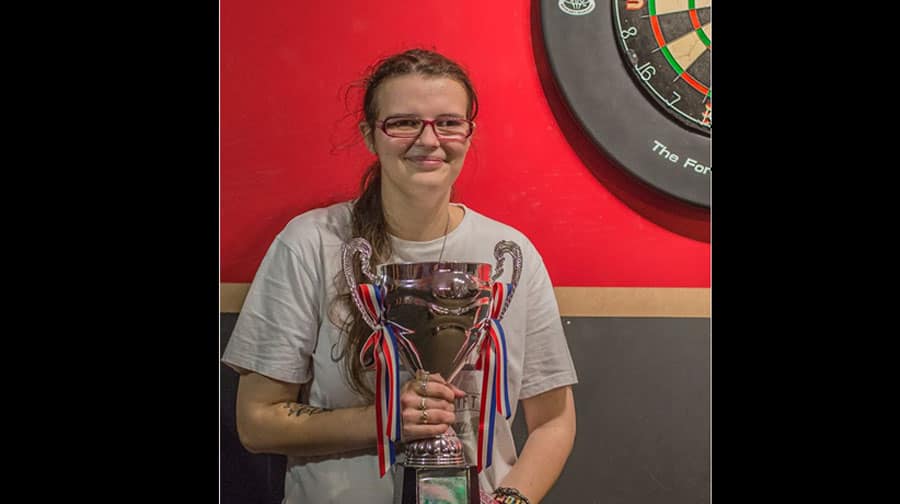 SOME OF the biggest names in darts in the south east will descend on Rileys Victoria this Sunday, July 30, for the inaugural IDL Champion of Champions competition.

Headed by number-one seed Diogo Portela, the man who led the Brazil team to the last sixteen of the PDC World Cup of Darts in Frankfurt in June, the star-studded field will also feature former Southwark Grand Champion Steph Stutley, the only lady player to have won an IDL Grand Final. Seeded fourteenth, she will be a match for any of the big-name men in the field.

Steph will be hoping to regain the Southwark IDL title at Finals Night on Friday, August 4, when she takes on former Grand Champion and Premier Division winner Spencer Ellis in the semi-final. Players of all abilities are invited to come and join in, and sign-ups for the new season will take place on Finals Night at the Spots and Stripes, Arch 64 Ewer St, SE1 0NR, on August 4.

For more information on The IDL visit the website at www.theidl.co.uk