Fred made of the Wright stuff 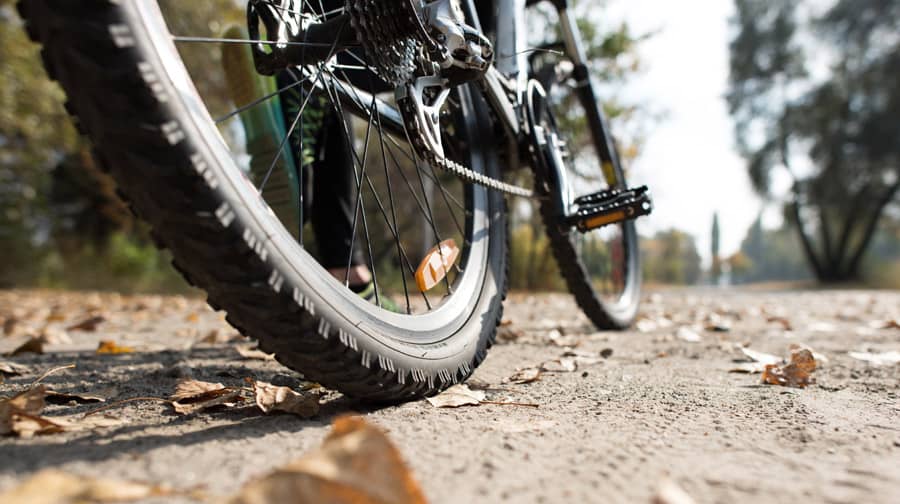 HERNE HILL cyclist Fred Wright’s first action as a SportsAid athlete was not on the track or road, but in a field – listening to Elton John.

Three years ago, Wright was contacted with an offer of SportsAid funding and two tickets to the Rocket Man hitmaker’s live show at Stoke Park in Buckinghamshire.

And the eighteen-year-old was back at the same location last week as part of SportsAid Week, taking part in a spin class and pitching his tennis skills against former Olympians Mark Foster and Denise Lewis. Wright’s career in the saddle is going from strength to strength.

He is the current Junior European omnium champion, while claiming silver in the team pursuit, and is desperate to keep up his upward trajectory going following a stunning summer’s work in Portugal.

“I’ve had a bit of an unfortunate season with crashes, but I managed to get some good results on the track,” said Wright, a former pupil The Charter School in Dulwich. “I’ve never experienced anything quite like the omnium win – in the team pursuit it was more controlled, you know you can do the time, you know you can get the medals. “But in the omnium anything can happen – I couldn’t believe it.”

Wright is relocating to Manchester to further his development in the years to come, and will no doubt be hoping to add to his growing reputation as one of the country’s most talented young riders. He appeared at Stoke Park as a way of giving something back to the charity that has backed him all the way during a critical period in his career.

“This is where I received my first award, three years ago now, it’s flown by,” Wright said. “The two years of funding made everything so much easier, as a cyclist especially, with the amount of equipment you have to buy. “It was actually the first spin class I’ve ever done, though. It was kind of what I expected – cheesy music and someone shouting at you!

“Three years ago, I got an email asking me to come to an Elton John concert to receive a SportsAid award. That was when I first realised that people were investing money in me, [thought] I might be alright at this. “It was good fun. I wouldn’t say I was a fan of Elton but we enjoyed the concert!” SportsAid Week took place between September 25 and October 1. Please visit www.sportsaid.org.uk/mymiles for more information on the #MyMiles challenge.

Southwark NewsSportFred made of the Wright stuff