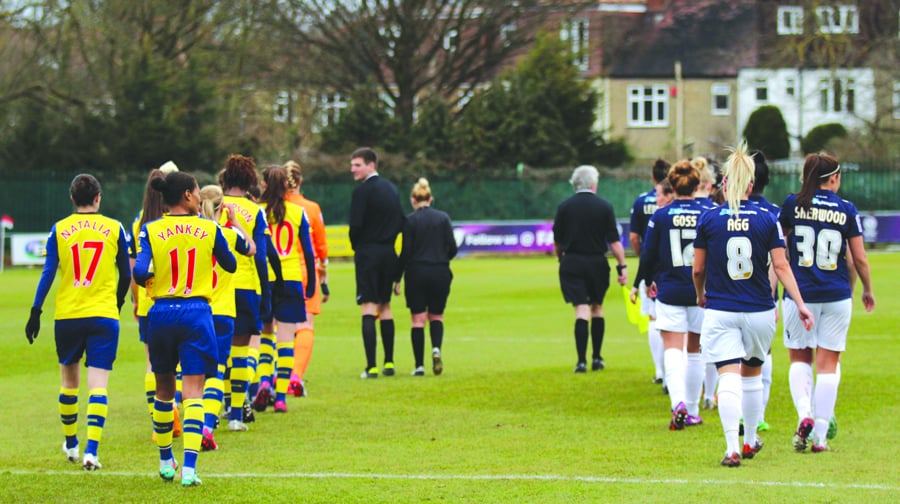 Millwall season ticket holders will get in for free on Sunday when a start studded Arsenal Ladies side face the Lionesses in the Continental Cup at The Den at 2pm.

Both teams endured disappointing results in the FA Women’s Super League last weekend with the Lionesses going down 5-0 to promotion favourites Doncaster Belles.

Millwall gave away soft goals against Doncaster, and manager Dan Mlinar will be looking for a big improvement defensively on Sunday. Both teams are looking to progress out of the group stages to the quarter finals of the tournament, and this match provides Millwall fans with the chance to see how far the Women’s game has come.

Dionne Lennon will skipper a young and developing side from the legendary Millwall Girl’s Centre of Excellence, which produced three of the England team which won bronze medals at the recent World Cup in Canada.