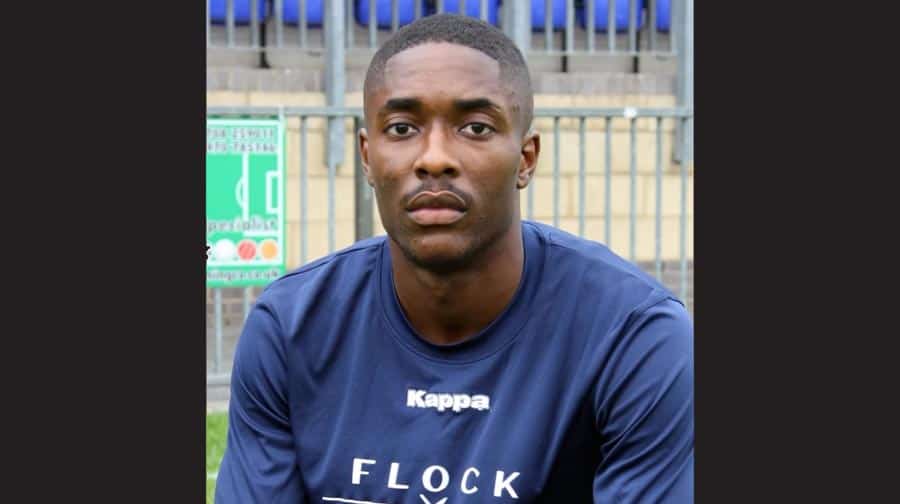 Dumebi-Dumaka came back to haunt his old club over Christmas, as Dulwich Hamlet won 2-0 at struggling Grays Athletic.

Dumaka returned from injury to net on his former stomping ground, opening the scoring in the 51st minute, before Nyren Clunis added the gloss late on.

Dulwich were in control and almost took the lead after just three minutes, but nobody could convert Clunis’ cross.

The two goal-scorers combined just before the half hour mark, with Dumaka slotting in, but the goal was disallowed for offside.

Hamlet peppered the Grays goal with more efforts as the first half continued, but they could not find a way past Amadou Tangara, meaning that the two sides went in at the break goalless.

It didn’t take long for the visitors to nudge themselves ahead in the second half, however, as just six minutes in, the pressure finally told as Dumaka shrugged off his marker and fired home.

The chances kept on coming, most notably from the boot of Danny Carr, but the game wasn’t made safe until the final minute, when Clunis picked up on a loose ball and doubled the lead.