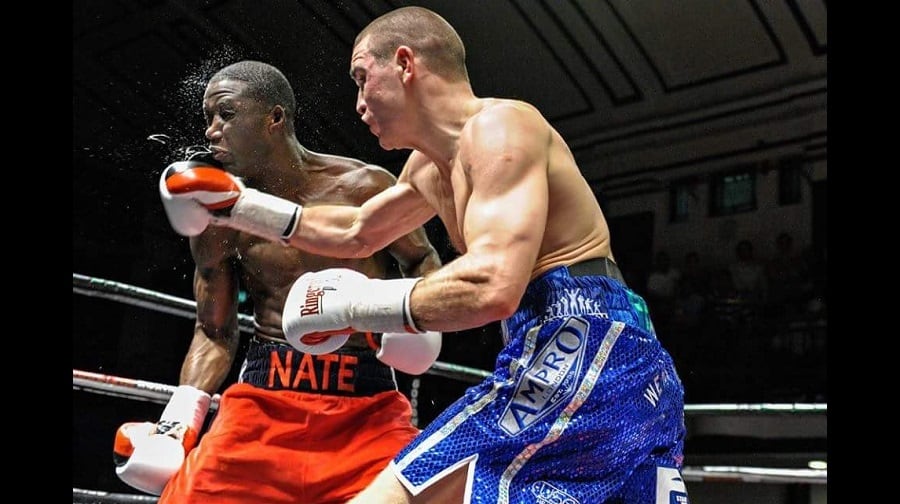 The bout will be the ex-Lynn ABC man’s first defence of the crown he won in May when he stopped Ryan Fields in the fourth round of their meeting.

Fields stepped in as a replacement for that title bout after Goodjohn had to pull out of a proposed fight with Garton after he broke his hand.

But having recovered from that injury the Peckham man has agreed to take on Goodjohn, a former English champ at super lighweight, in what should be an exciting clash of styles.