‘The Pexican’ to have his 'Fight of the year' 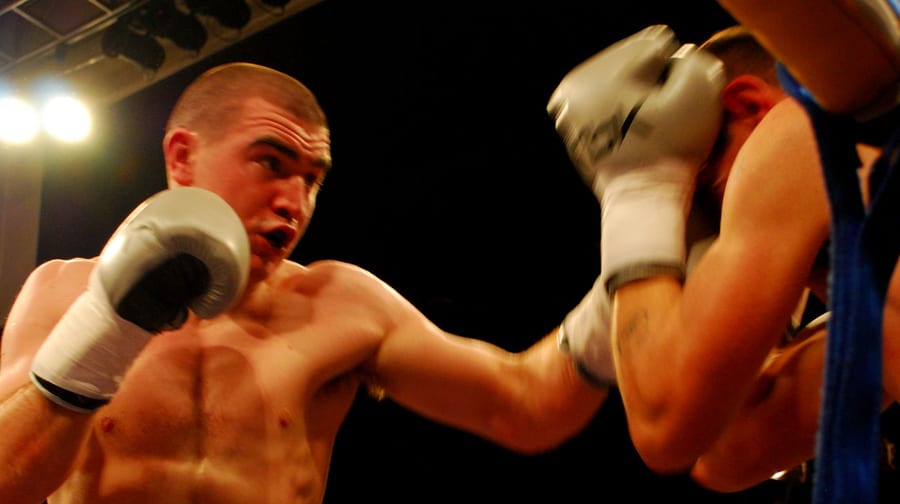 Peckham boxer Johnny Garton is expecting an all action night when he bids for an English title on March 19.

The welterweight takes on Tyler Goodjohn for the national crown, and pundits are expecting big things of a bout with men with go forward styles and attacking intent. Garton told the News: “I think it could be an action packed fight as he likes to come forward to.

I have the nickname ‘The Pexican’ as I like to have a fight and some people are saying they think this could be up for the Fight of the Year.”

He added: “He has fought a friend of mine, Ricky Boylan, at the weight below before and he beat him to take the English title. “Looking at who he has fought he has boxed at above my level so it’s a good step up for me and a good test too.”

On paper Garton has the better record of sixteen wins, one loss and one draw compared with the Cambridgeshire fighter’s tally of twelve wins and four defeats. The Millwall mad boxer is keen to get going and March can’t come quickly enough for him.

He said: “I’m always in the gym so I am always in decent shape. “But this year I did allow myself to enjoy Christmas a bit more. “But I didn’t go mad and I feel like I am back and ready to fight already.

I definitely feel like I could fight now if need be.” On the horizon is a British title chance, according to key members of his team, but Garton must take care of business at this level first. ‘The Pexican’ told the News: “My promoter Steve Goodwin sat me down at the start of the year and said if I win the English belt, and make a defence, it would put me right up there in terms of fighting for a British title.

“But I am not looking beyond this fight and I am really looking forward to it.” If you want tickets for the fight, which takes place at York Hall, Bethnal Green call 07534029752 or contact Johnny on twitter @Johnny_Garton.