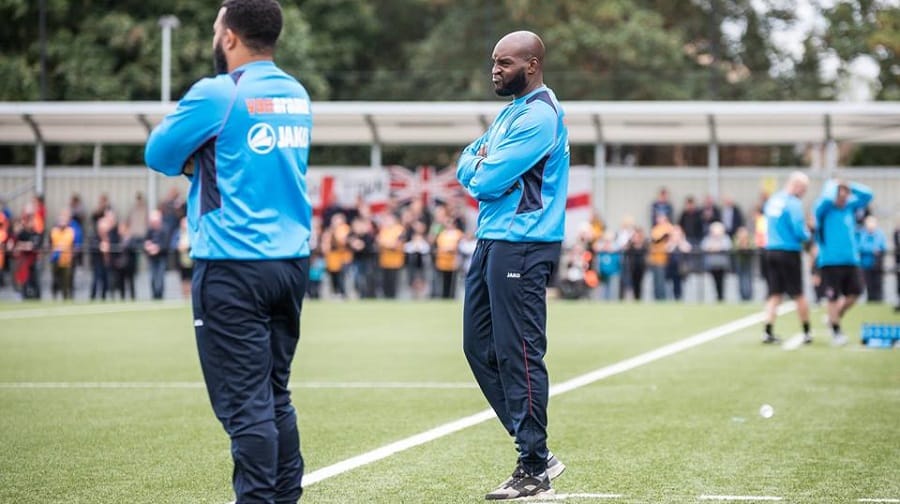 DULWICH HAMLET boss Gavin Rose has added to his squad with the signing of Charlie Allen – the son of former Brentford and Barnet manager, Martin.

The club have also confirmed that Colchester United have recalled forward Decarrey Sheriff from his loan spell.

Allen, 26, spent his youth career at Reading and Brentford, and enjoyed success with Gillingham, where he made 32 league appearances in their promotion season from League Two in 2012-13.

Allen could be involved when Hamlet host Billericay at Champion Hill on Saturday.