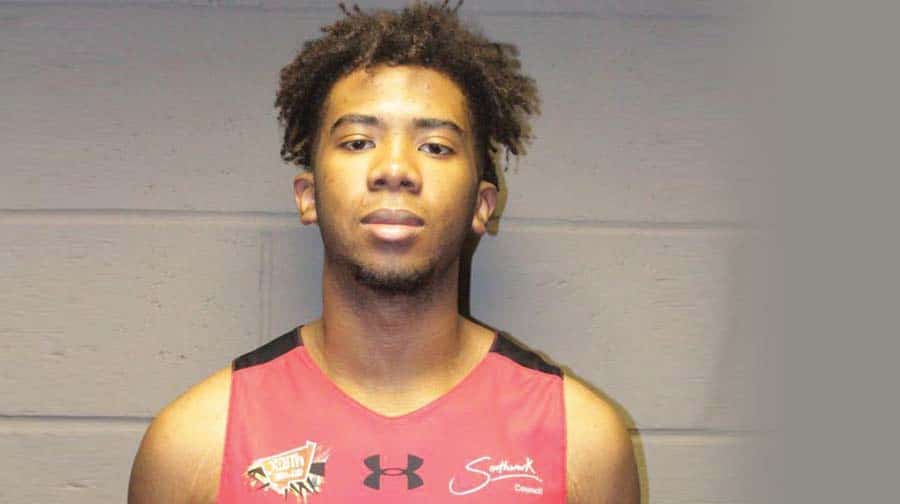 JOSH MAR-FAN scored 28 points and plundered fifteen rebounds as Southwark Legends under-18 men’s basketball team improved their record to 3-1 at home this season, after defeating Surrey Rams 80-77 in over-time at the Damilola Taylor Centre last Saturday.

Six foot six inches Mar-Fan wasn’t the only star for the Southwark side.

After the Surrey Rams had erased a twelve-point deficit to force over-time with five seconds left in the game, Eben Howard came off the bench to convert on a game-changing jump-shot to give the Legends side some breathing space. Howard had been instrumental throughout the game hitting some tough shots against a spirited Surrey side.

He eventually finish the contest with twelve points. Point guard Cameron Miller earned himself a double-double with seventeen points and ten assists, while second-year forward Eduardo Andre finished with eight points and seventeen rebounds. Southwark Legends will now travel away for back-to-back games against Oakland Wolves in the league on Saturday followed by Haringey Hawks in the cup on Sunday.