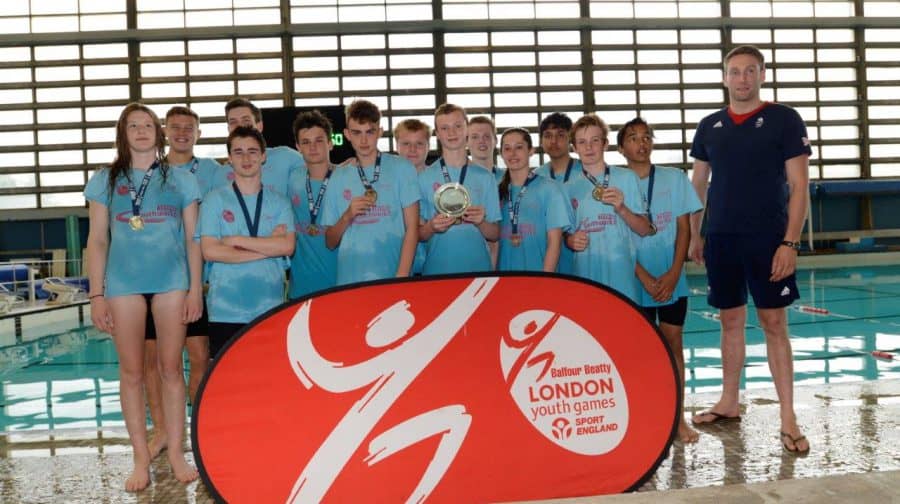 A mixed team of the best male and female players won their competition whilst the all conquering girls’ under sixteen side also found themselves at the top of the podium.

The mixed team competed against nine other boroughs and lost just one match on the way to overall victory.

Whilst the all female squad were in dominant form throughout their competition, winning each of their matches by wide margins. To find out more about the competing, or volunteering at the London Youth Games, visit www.londonyouthgames.org or follow @ldnyouthgames on Twitter.