FA Trophy quarter-final has been rearranged for Tuesday, March 7 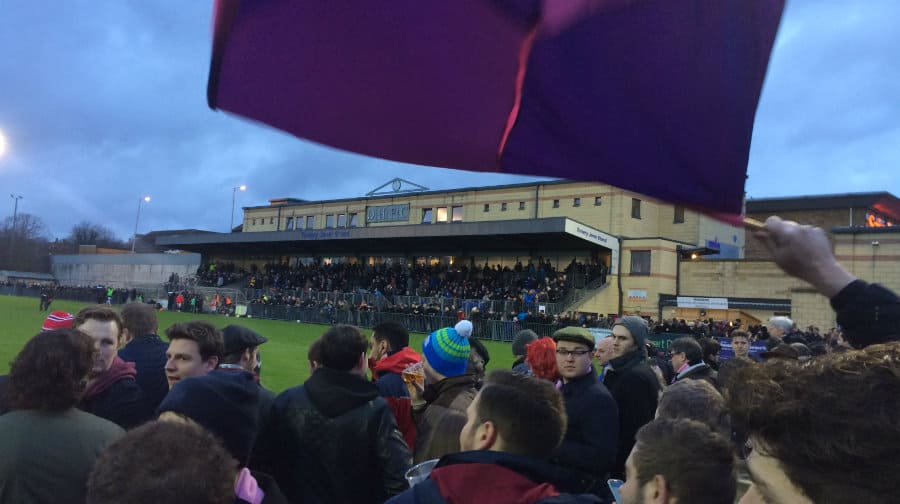 Dulwich Hamlet’s Buildbase FA Trophy quarter-final against Macclesfield Town has been rearranged for Tuesday, March 7 after their replay fell victim to snow this week. Last Saturday, Gavin Rose’s men sensationally fought back from 2-0 down to force a replay against a side that are in ninth place in the National League.

The home side fell behind in the ninth minute when Luke Summerfield struck a free-kick past Preston Edwards. It got worse for Hamlet just nine minutes later when Edwards’ clearance landed at Summerfield’s feet, and he curled home. But rather than deflate the hosts it only seemed to harden their determination, and they pulled one back before the break when Quade Taylor fired home following a corner. Hamlet poured forward after the break, and Matt Drage went close to levelling when his header went just wide.

However, just three minutes from time, their pressure eventually paid off when after Ibra Sekajja picked up a loose clearance the ball eventually landed at Ashley Carew’s feet, and he curled home a magnificent equaliser from outside the box. If Hamlet cause a replay upset they will face Tranmere Rovers in the last four.