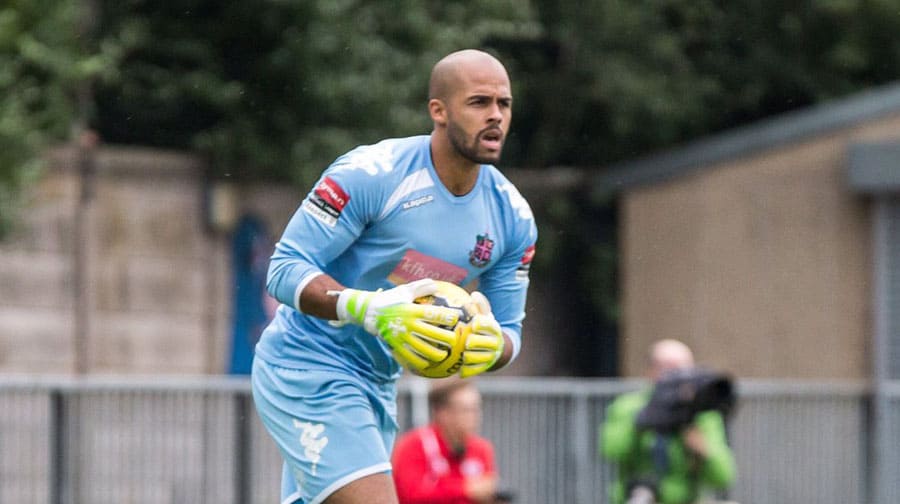 Hamlet fell behind after just five minutes when Jordan Mutch finished from close range, but the home side, playing in front of 1,247 fans, pulled level through Dumebi Dumaka just eight minutes later.

It was a young Crystal Palace side but it was a notable victory and Hamlet’s first in their pre-seasaon schedule. In the early stages it looked like they could be overwhelmed by Palace, who are six divisions above them, and it was no surprise they fell behind to Mutch’s finish.

They gradually imposed themselves on the game, though, and conjured an equaliser when Nathan Green fed Dumaka and he did well to find the net when under pressure.

That gave the home side confidence and they pressed their opponents back, almost forcing a penalty when Gavin Tomlin’s effort appeared to strike an arm in the area, before Henry denied Damaka a second. It was another neat move that deid lead to Hamlet’s second, when Ralph Kottoy combined with Tomlin who found Carew, and he beat a defender before finishing past Henry.

Henry then saved from Nyren Clunis twice in a minute as Rose’s side threatened to cut loose, while at the other end Preston Edwards was relieved to see Jason Lokilo’s free-kick just miss the post. Five minutes into the second half it was Dumaka and Carew exchanging passes to send Tomlin through on goal, but he shot wide with just Henry in front of him.

Still Dulwich pushed forward and Kottoy missed another chance, before Caio Guimares saw his attempted through ball to Clunis intercepted. Green also had an effort saved.

It was Edwards’ turn to save his side when he kept out a free-kick from Jacob Berkeley. Palace pressed for a late leveller, but Sanchez Ming and Marc Weatherstone helped keep Hamlet in front with last-ditch tackles. And Hamlet finished on the front foot, but Nana Boakye-Yiadom couldn’t put the icing on the cake as his snapshot went just wide.