Hamlet had not won a game since Valentines Day 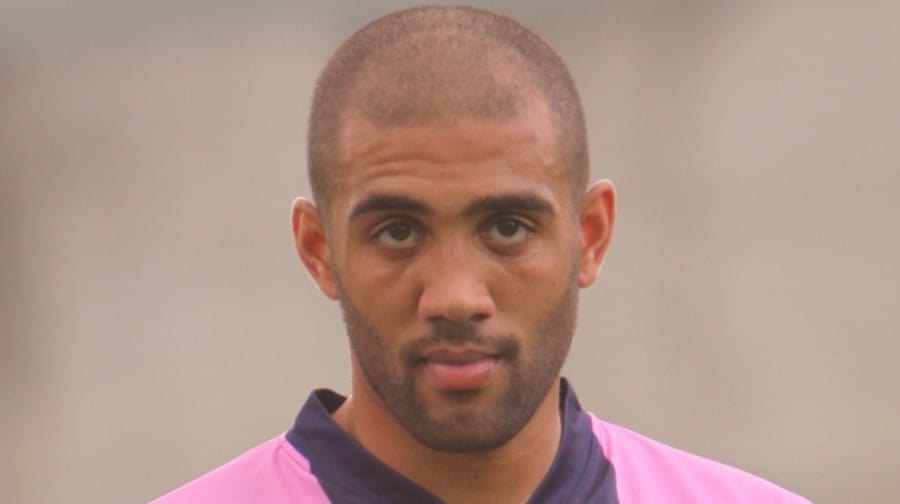 Hamlet held on for a vital victory on Monday that ends a winless streak of eight games that threatened to railroad their entire campaign.

The win gives Dulwich vital breathing space over play off rivals Enfield and leaves them sitting in fourth place in the Ryman Premier League.

The champions of the League will be automatically promoted with the next four sides contesting a play off for the second promotion spot.

Hamlet had looked like bankers for a play off spot at least come the turn of the year but they have not won a game since Valentines Day, meaning they now need to pull out the stops in their last three games.

Two of those games will be against Hendon and Maidstone United, who are in a tight contest for the automatice promotion spot, but the win on Monday will hopefully reinstall some confidence into the players in Pink and Blue.

On Monday a first half penalty from Ashley Carew and a strike from Xavier Vidal gave Dulwich a two goal advantadge.

Nathan Livings pulled a goal back on 68 minutes to give the game a nervy edge but for once in recent time Dulwich held their nerve and bagged all three points.

On Saturday, the game against Witham Town appeared to be a prime opportunity to return to winning way as the the Essex side are currently in the relegation zone.

However true to recent form Hamlet found Witham a tough nut to crack and had to settle for a share of the spoils.

For the latest news on Hamlet visit http://www.pitchero.com/clubs/dulwichhamlet.