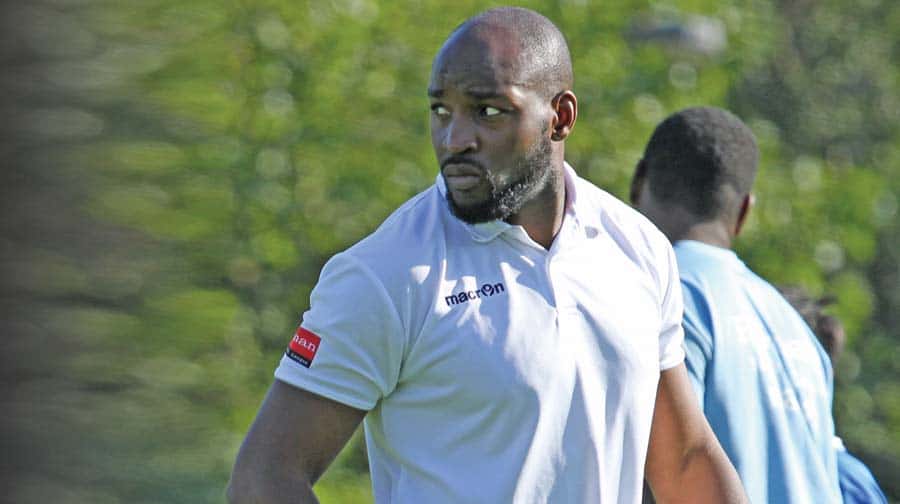 DULWICH HAMLET completed an unbeaten October, making it six wins in seven games during the month, as they kept up their charge on three fronts.

On Tuesday night, Gavin Rose’s side made it two wins in four days by beating Greenwich Borough 4-1 to advance to the last sixteen of the Velocity Trophy, where they will meet Horsham.

Hamlet raced into a 3-0 lead before the break against former Millwall striker Gary Alexander’s side with goals from Muhammadu Faal, Nana Boakye-Yiadom and Faal again on the stroke of half-time. Alexander brought on Francis Babalola at the interval and he pulled a goal back in the 49th minute. Babalola was close to grabbing a second before Ryan Elliott-King fired straight at Amadou Tangara, who was making his debut with regular number one Preston Edwards rested. Dulwich, though, made sure of the result when the returning Gavin Tomlin exchanged passes with Nana Boakye-Yiadom before slotting in a fourth. On Saturday, Hamlet defeated Waltham Abbey 3-0 in the FA Trophy. Reise Allassani, Nathan Ferguson and Michael Chambers scored the goals to set up an away tie at Harlow Town in the second qualifying round. Hamlet reached the quarter-finals of the competition last season.