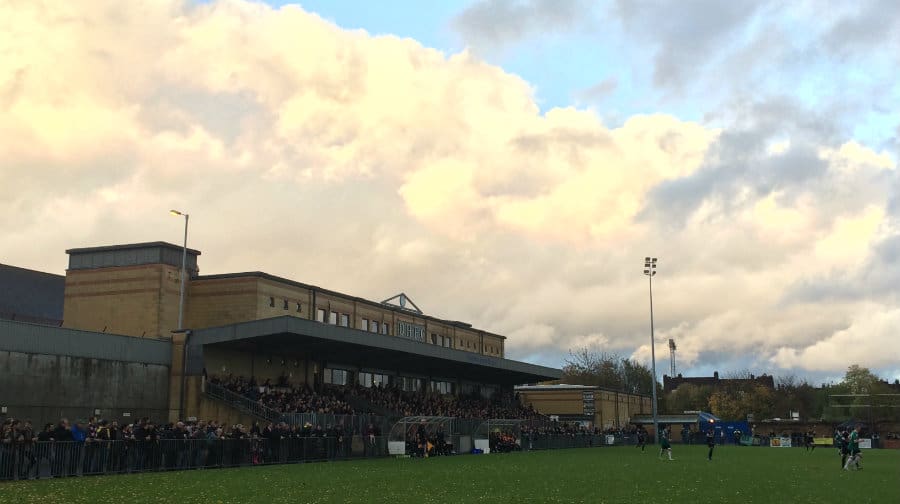 Bognor Regis Town handed Dulwich Hamlet their fourth home league defeat of the season last weekend, as they ran out 3-1 winners at Champion Hill Stadium. Hamlet have now lost the most home games in the Ryman League Premier Division, but still sit in the lofty position of seventh place, courtesy of their unbeaten away form.

Ollie Pearce nudged Bognor back in front on the half-hour mark and with the home side pushing for an equaliser late on, penalty shouts were traded, along with the away side striking the bar through Pearce.

James Crane’s 89th minute goal ended the game as a contest, but there was still time for Gavin Tomlin to strike the inside of the post with a free-kick before the full time whistle blew.

It was a small crumb of revenge for Town, who saw their season abruptly ended by Hamlet in last season’s play-offs. Dulwich will now head to Leatherhead on Saturday, aiming to keep up their unbeaten run on the road, before a double-header at Champion Hill against newly-promoted Harlow Town and AFC Sudbury.