Dulwich Hamlet maintained their unbeaten league away record on Saturday after fighting back from a two-goal deficit to draw with Leatherhead. 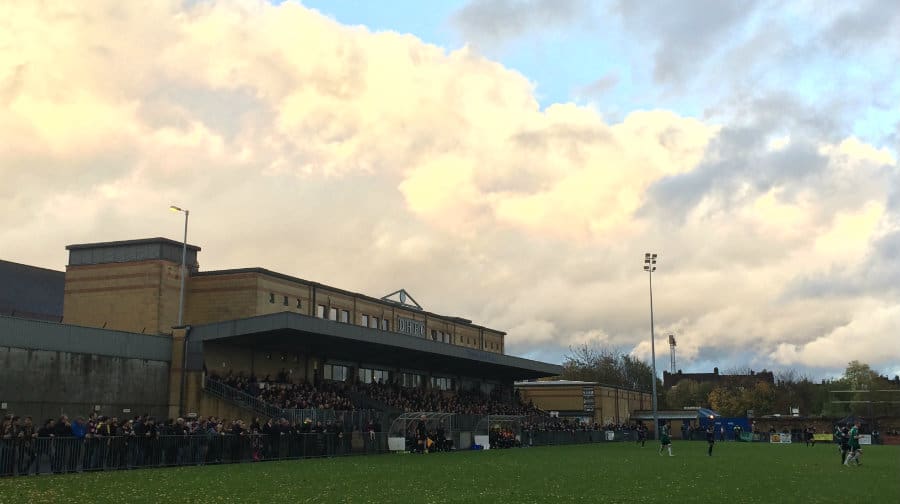 Jimmy Bullard’s side found themselves two to the good after just 25 minutes, but goals from Ibra Sekajja and substitute Daniel Carr – with the equaliser coming just five minutes from time – handed Hamlet a point.

The visitors started the brighter, but found themselves facing an uphill battle with less than half an hour gone.

After Sekajja reduced the arrears, Hamlet thought they had found their equaliser shortly before half-time, as the referee pointed to the penalty spot following a foul on the goal-scorer, but to everyone’s surprise, after consultation with his linesman, the decision was changed to a free-kick just outside the box. That was wasted and Leatherhead went in at the break 2-1 up.

Dulwich huffed and puffed in the second half, but could not find a way past the visitors until five minutes from time, when Carr was quickest to react, poking home after the goalkeeper had parried Ashley Carew’s shot.

Hamlet are now presented with a chance to rectify their stuttering home record, as they face two games at Champion Hill in four days, against Harlow Town and AFC Sudbury.