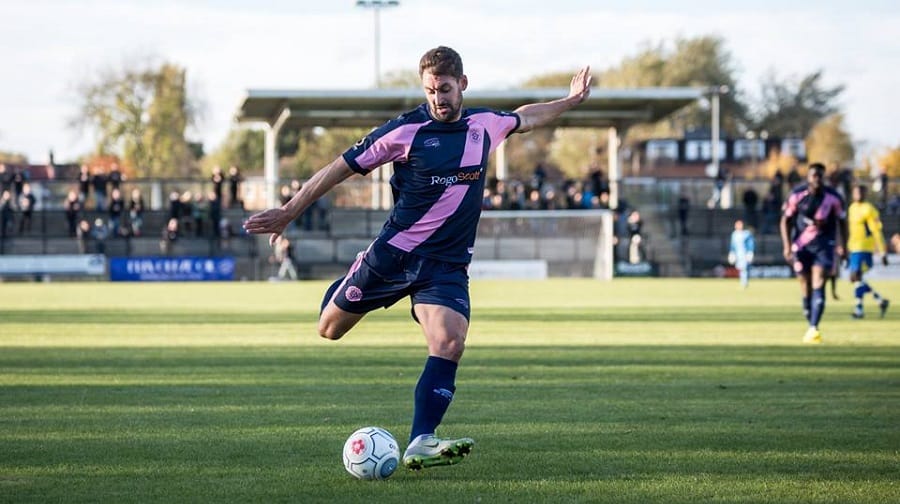 DULWICH HAMLET let slip a two-goal lead to draw 3-3 with Weston-super-Mare in the National League on Tuesday night.

Gavin Rose’s side appeared to be on their way to another three points after Saturday’s 1-0 win over promotion-chasing St Albans City, when goals from Dominic Vose, Nathan Ferguson and Ashley Carew put them 3-1 in front after 52 minutes.

Gethyn Hill had earlier levelled for the visitors, and with nine minutes to go Jamie Lucas got on the scoresheet when he made it 3-2 from the penalty spot.

And Lucas struck again three minutes later to send the majority of the 386 crowd at Imperial Fields home disappointed.

The point moved Hamlet up to thirteenth in the table, just three points off the play-off positions.

Southwark NewsSportHamlet slip up but remain three points off seventh