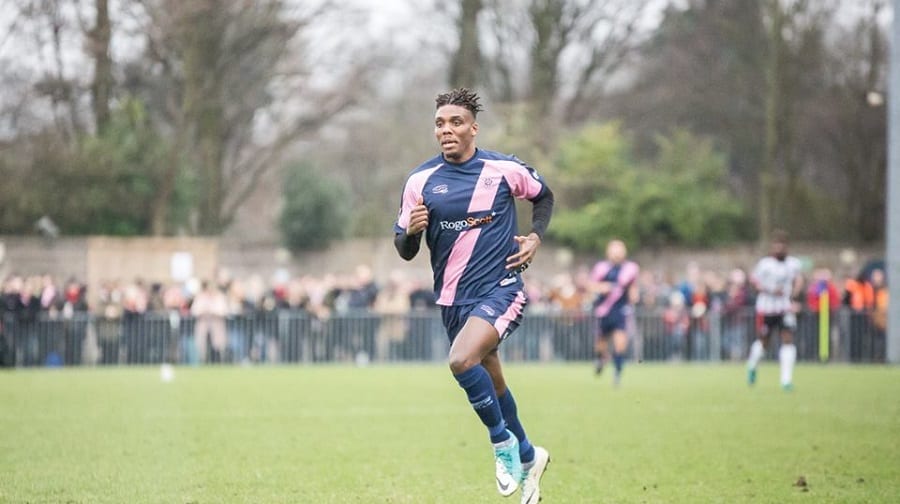 DULWICH HAMLET stopped a four-game losing league run as they claimed a 0-0 draw at East Thurrock on Saturday.

The hosts were reduced to ten men in just the third minute after Rickie Hayles’ challenge on Anthony Cook.

And just when Gavin Rose’s side thought they could build some momentum with their numerical advantage, it vanished in the 27th minute when Jay-Rich Baghuelou was sent off for an apparent elbow on Alex Osborn.

Nyren Clunis forced a first save from Giddens in the 62nd minute and then Sheriff’s poor touch when through on goal allowed the stopper to gather the ball.

The visitors could have lost it late on, but Magnus Okuonghae came to the rescue to clear the ball off the line.

It was a first clean sheet in the league for Hamlet since November, and the point leaves them seventeenth in National League South, five points above the relegation zone.