HARRISON STEPS DOWN AT FISHER FC 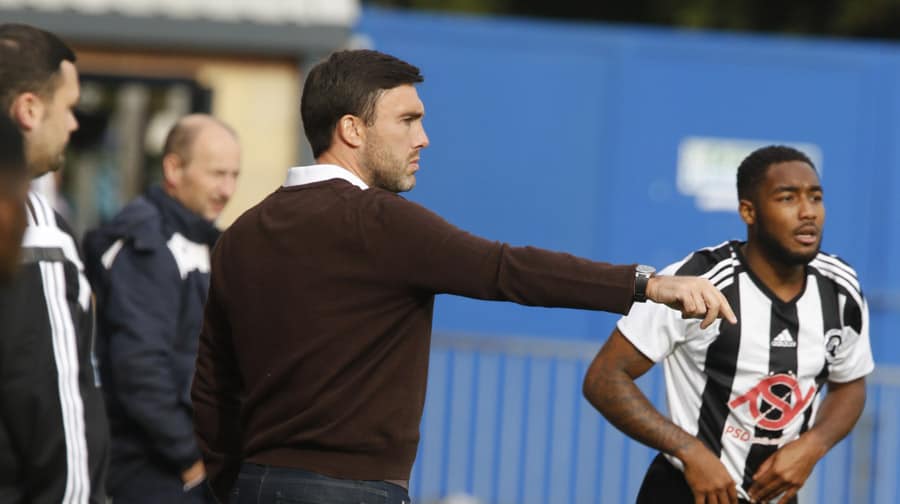 Dean Harrison has ended his tenure as manager of Fisher FC after eighteen months in charge of the Bermondsey club.

Fisher are due to return to their heartland in the north of Southwark, at St Paul’s Sports Ground on Salter Road, but delays have meant it is unclear when that transition will be completed.

Now they must also find a new first team manager after the highly respected Harrison resigned just as the clubs pre-season got under way. Chairman Ben Westmancott said, “We understand and accept Dean’s decision, and wish both him and his assistant Jason Birchall all the best for their future endeavours.”

Westmancott has appointed Rob Curtis and Luke Haidarovic as joint Interim Managers while the club carries out a full recruitment process.

The chairman added: “I am encouraged by player’s response to this situation.

Training sessions will continue as will the programme of pre-season friendlies.” The club is inviting applicants for the role of first team manager. If interested send details to Ian Murphy using both ian@fisherfc.co.uk and secretary.fisherfc@yahoo.com. Closing date for applications is noon on Thursday 21 July.