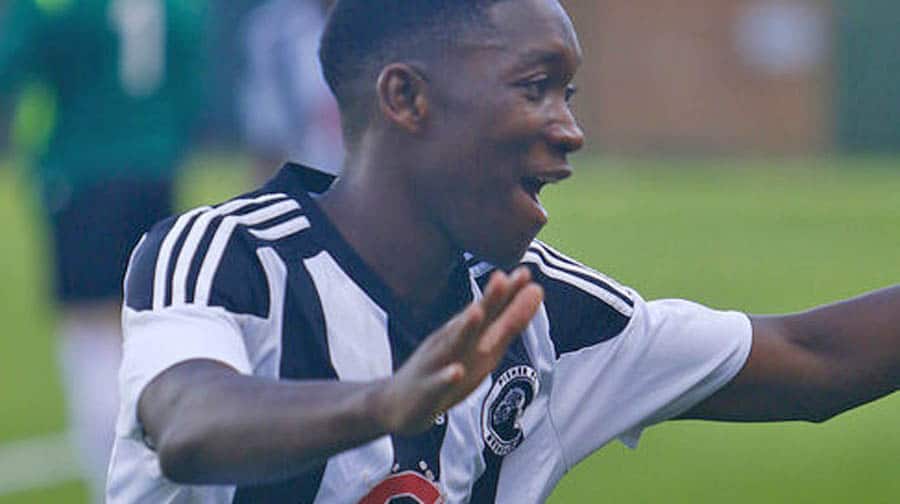 In an otherwise underwhelming campaign so far for the Fish, striker Williams has netted nine times in total, but he has now taken three steps up to join the Wings, who currently play in the National League South.

Speaking to the club’s official website, Williams said: “The fans have been great and it has been an absolute pleasure to play for a club with such great support.

It helps so much on the pitch knowing you’ve got the kind of fans that Fisher have backing you up.”