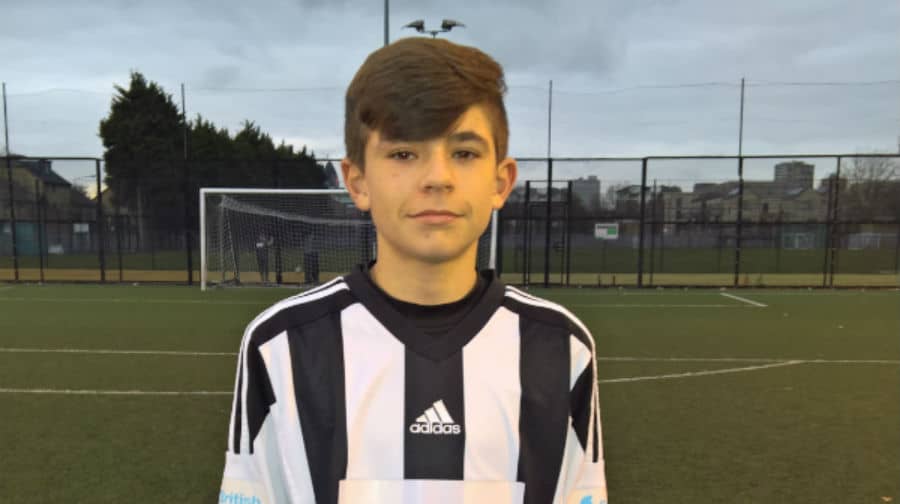 Hyam put side ahead before Adders equalised.  Hyam added four more goals and Kyron Williams made it six before the opposition scored two late consolation goals.

Meanwhile, Docklands Under-12s kept their unbeaten run going in all competitions this season when they drew 1-1 with AFC Vista last weekend.

The Docks took the lead when Oli Sheppard converted coolly from the spot for his twelfth goal of the season, but Vista equalised when Docklands put through their own net.

Docklands thought they had won it only for the referee to disallow a last-minute goal.

The club’s Under-7s lost their first game against Blackheath 2-1 before winning the second game 3-2 after goals from Lenny Davies, Ethan Maxwell and Oliver Matson.