Illness causes Patterson to pull out of defence 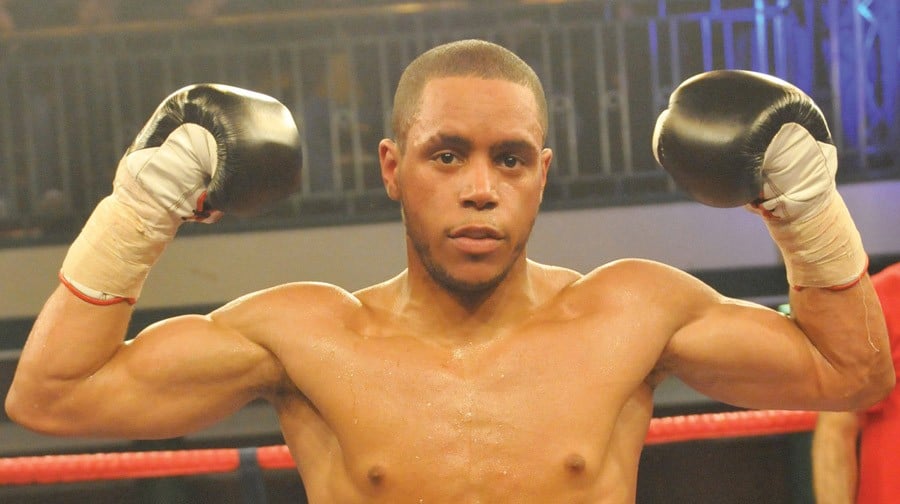 Ahmet Patterson will hope to defend his England title this weekend

East Dulwich boxer Ahmet Patterson did not defend his English title last weekend after pulling out of his bout the day before his contest with Glenn Foot was due to take place.

The 27-year-old’s bout against the Sunderland man was also due to double as a British title fight eliminator.

A spokesman for fight promoter Frank Warren said: “Ahmet Patterson has had to withdraw from his English Welterweight title defence against Glenn Foot before the weigh-in after contracting a viral infection. “The East Dulwich star has been unable to train for the last week and following medical advice has pulled out of the fight.

“Patterson v Foot will be rescheduled and a new date and venue will be announced.” But the late pull out left the team from the north east less than impressed and they are calling for a British title shot for Foot, therefore bypassing the Southwark man.

Foot’s manager Phil Jeffries told the Sunderland Echo: “Boxing does have pull-outs, but on the morning of the weigh-in? “It’s the second time it’s happened to Glenn right before a show.

All the training, all the effort, for what? For this to happen. “I’ve written to [British Boxing Board of Control secretary] Robert Smith and David Venn [of the Northern Area Council of the BBBC] to demand Glenn gets a straight shot at the British title, with no eliminator. He deserves that after what’s happened to him.”

Southwark NewsSportIllness causes Patterson to pull out of defence