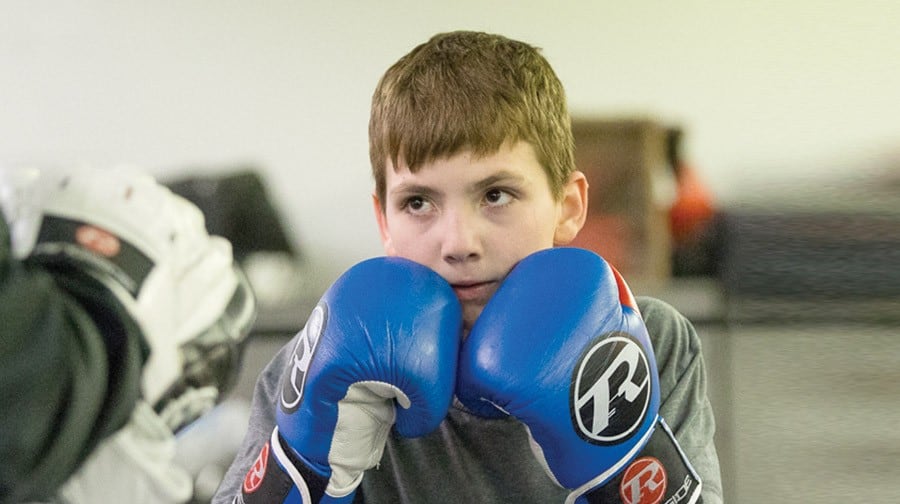 Dominic Joyce has started well in this years ABAs

Two Fisher ABC boxers progressed through the London section of the Junior ABAs last weekend and will go on to represent the capital as the tournament goes nationwide.

Fifteen-year-old Dominic Joyce and Jimmy Roe, also fifteen, came through contests held in Romford on Sunday and will take on boxers from the Eastern Counties in Earlsfield this weekend.

Joyce had to fight twice in two days to pick up his London title but club head coach Steve Hiser said the Light Bantamweight handled himself well. Hiser told the News:

“He boxed well in his semi-final on Saturday and he had to as his opponent kept coming at him. “But Dominic stayed relaxed and he gave his opponent a standing count before coming through on a unanimous points verdict. “He beat Sonny Ali in the final, a guy who had beaten him twice before.

The reports I had were Dominic took great confidence from his semi-final win into this fight and if anything it was an easier win for him although he got the verdict on a split points verdict this time.” Light welterweight Roe also came through his final well, and now Hiser wants him to pick up his game in and out of the ring.

Hiser added: “He boxed against a guy who did really well last year but Jimmy got his combination punching going and gave his man a bit of a hiding.

“He is a very talented boxer but he has to match that with work rate out of the ring. When he does that he will continue to get good results.” Flyweight Liam Hickey, sixteen, was also in action for the Bermondsey club in the competition but despite a valiant display he lost out to a more experienced opponent. Fisher ABC's Sacha has world in her sights 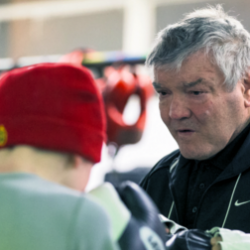 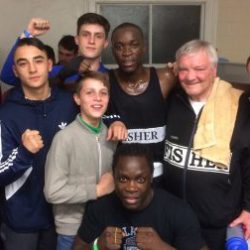 Southwark wipe out at Junior championship 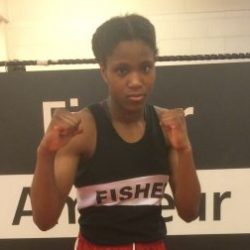 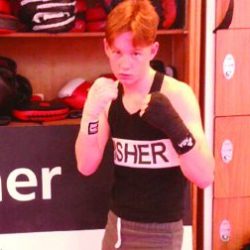 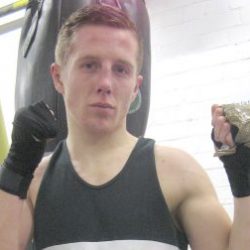 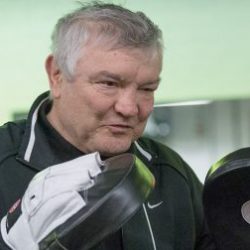