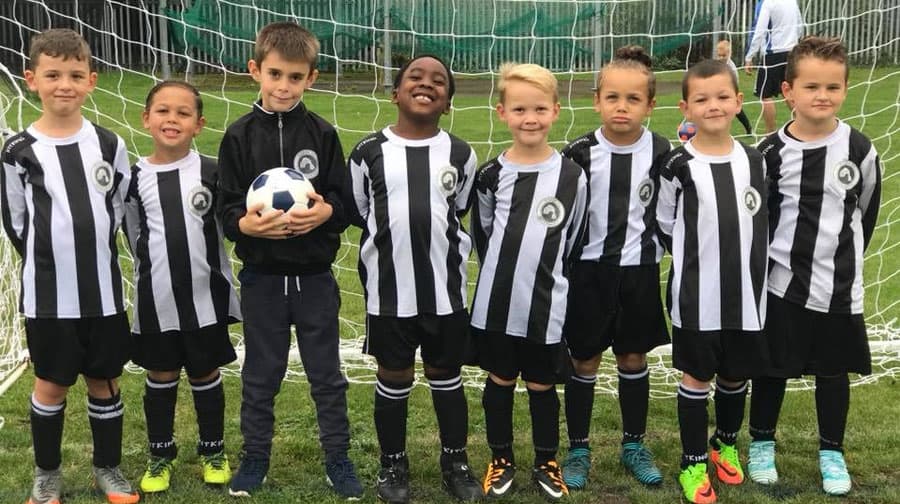 AFTER A two-week break Docklands under-13s were back in action and progressed in the cup after a convincing 7-0 away win over Baldon Sports.

Bjorn Thomas and Frankie Land scored a brace each, and Bryan Sangare, Ben Sangare and Melvyn M’Bolo were also on target. Docklands under-16s beat Dartford Royals 5-2 at home thanks to an Alex Pelliccia hat-trick and goals from Conor Buxton and Josh Hyam.

It was a mixed bag for Fisher under-7s last weekend.

They edged the first game 1-0 against SC Thamesmead after Mason Mulholland’s goal. They started the second game well, anAJ Sinclair goal putting them in front but two quick Thamesmead strikes turned the game around and they added a third just after half-time. Thamesmead then made it four before Tommy Burridge and Henry Tyler scored consolations as Fisher lost 4-3.

Man of the match was Burridge. Fisher and Docklands under-8s were on standby in the league so played two friendlies against each other, one five-a-side and one seven-a-side contest in preparation for going seven-a-side next season. Goals from Oliver Matson, Lenny Davis, Henry Toomey, and Ethan Maxwell helped Docklands to a 4-1 win in the five-a-side.

The seven-a-side contest finished 2-2, with Harry Edney and Henry Toomey on target for Docklands and Lennie Kavanagh and Mohammed Essal for Fisher. Fisher under-16s defeated Balham Colts 2-1 at home to book a third-round away tie against Bromley FC in the Selkent Cup. Oliver Boyd put Fisher in front before Jack Gemmell scored a late winner following a Balham equaliser.